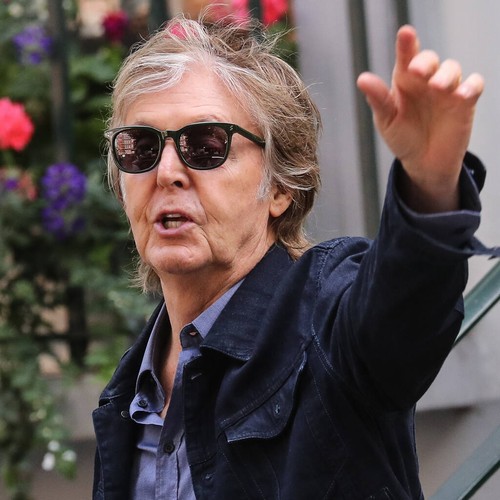 The sheet, which the star used throughout a July, 1968 recording session at London’s Trident Studios after which gifted to a studio engineer, had a pre-auction estimate of $160,000 (£128,493).

The sale of the merchandise was a spotlight of The Beatles-themed lot that coincided with the 50th anniversary of the band’s breakup on Friday.

“This stage of the Fab Four’s first performance is not only one of the most extraordinary artefacts ever to come to market from Beatles history, but all of music history,” Julien’s Auctions’ Martin Nolan mentioned in an announcement.

“We’re thrilled to offer this remarkable and unique piece that set the stage for the auspicious start of the greatest rock ‘n’ roll band of all time as well as these other incredible and significant items that celebrate the magic of Beatlemania.”