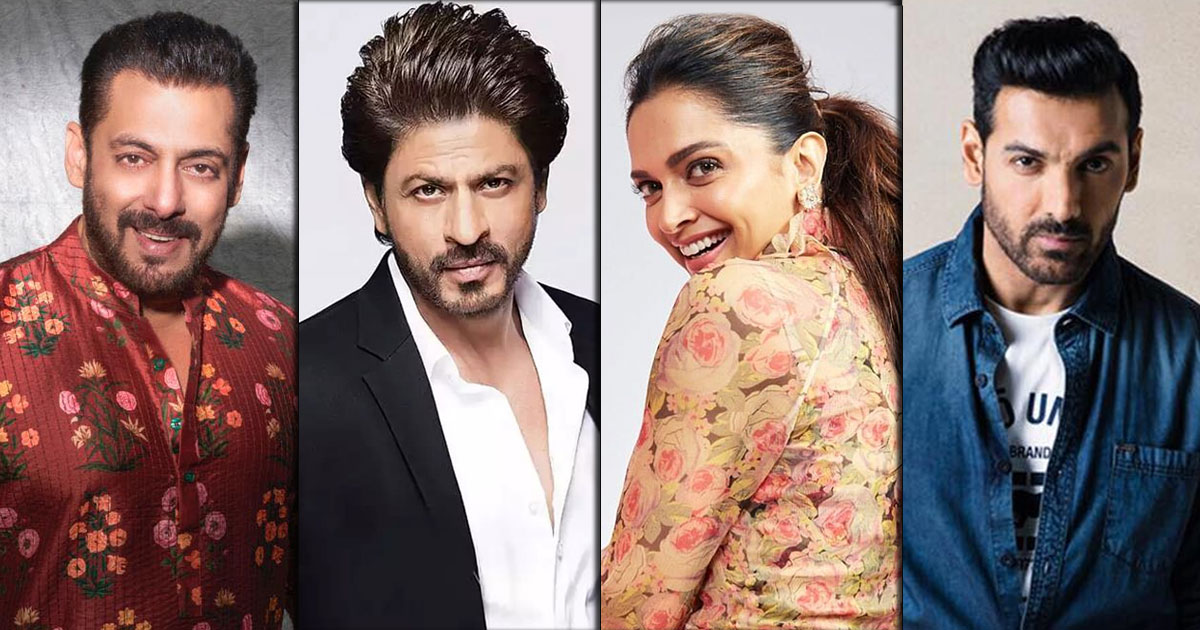 With Pathan teaser on its way, we thought to let our thought-process go wild, and share what we think it’ll look it (if it’s actually coming). Starring Shah Rukh Khan, John Abraham, Deepika Padukone in pivotal toles, Salman Khan also recently announced is a cameo in the film on Bigg Boss.

Now, apart from all the reports of Salman appearing as ‘Tiger’ in the film, there are a lot of things that YRF will boast backed with the lavish backdrop of Dubai.

Let’s first take a look at what Bollywood Life’s report state about teaser coming in. It says, “Now, with some dhamakedaar sequences shot, Shah Rukh Khan and YRF will make an announcement soon with a special video tease that will blow audiences’ minds and give them the real feel of what is in store.”

So, let’s deep dive and see what we think Pathan teaser will indeed comprise of.

We all know director Siddharth Anand’s love for skyscrapers, and choosing Dubai as Pathan’s den indicates at only one thing – some adrenaline rush pumping sequences, including Dubai’s skyscrapers. Imagine Shah chasing John on the streets of Dubai – isn’t this already worthy of a couple of ‘seetis’?

You just can’t take Shah Rukh Khan, name the movie Pathan, set a budget as high as the skyscrapers in the film and can’t make your protagonist stylish. We all saw what Siddharth Anand did with Hrithik Roshan in War, and we all are waiting to see how he fits SRK in the universe.

Deepika Padukone has been in a similar set-up with Race 2, and it’s good to see her back on the roads. She’s undoubtedly breaking the bars of ‘se*y’, it’s just matter of time now.

Well, a lot of reports state that there are many chase sequences in the film which involve bikes. Now, who better than the man who started the trend of hot guys riding cool bikes in Bollywood? John Abraham!

Now, yes we know we’re exaggerating our hopes by expecting Salman to appear in the first teaser, but just think about it! Salman Khan + Shah Rukh Khan + Burj Khalifa = Let’s leave it at that.

So, imagine Pathan teaser having all of the above and let us what do you guys think of the film’s box office status?