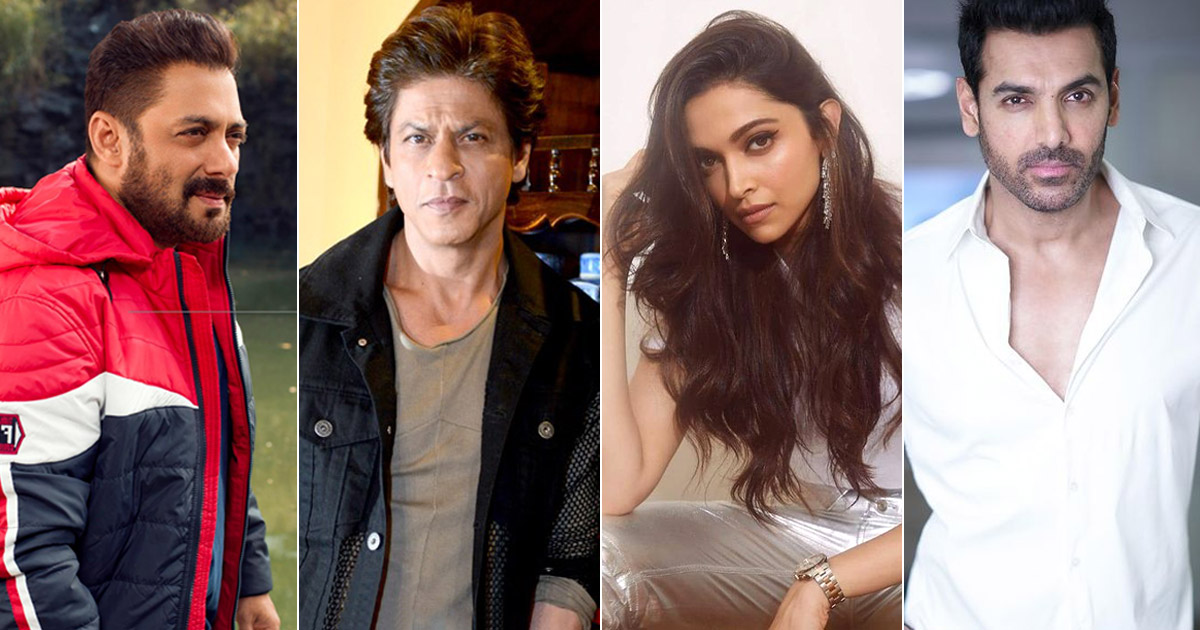 YRF’s Pathan, being directed by Siddharth Anand, makes the headlines with every update they are to find. Yesterday we told you the team of the Shah Rukh Khan, Deepika Padukone and John Abraham starrer will be shooting inside the Burj Khalifa, UAE – now we have learnt that Salman Khan is likely to be joining them as well in the Gulf country.

Whether or not he will be shooting with SRK and team in the world’s tallest building is still unknown, sources claim it will be an extended action scene. The insider also revealed that the shoot would take place by mid-February.

As reported by Bollywood Hungama, Salman is all set to join the team of Pathan in UAE soon. A source told them, “Salman Khan has a prolonged action scene in Pathan which will be shot in UAE. It features not just him, but also Shah Rukh Khan, Deepika Padukone and John Abraham. Apart from this, a special entry scene is being designed for his appearance as Tiger. It’s going to be a massive stint with all the superstars in the United Arab Emirates.”

While adding that Khan will be paid his upfront fees for his appearance as Tiger in Pathan, they continued, “The reunion of Salman Khan and Shah Rukh Khan, along with the never seen before action scene on Burj Khalifa with SRK, is going to be among the major highlights of Pathan.”

The dates around Salman Khan heading to the Gulf country are being worked out. The source revealed that the sequence would be shot around February 15. The portal reported, “While team Pathan has shot some chase sequences and action scenes at Burj Khalifa with body doubles, the Pathan gang of Shah Rukh Khan, Deepika Padukone, John Abraham will fly down to UAE within a week to do their respective scenes. It’s a big schedule of around 50 days, and the majority of action and thrill unfolds in UAE.”

YRF’s Pathan is directed by Siddharth Anand and features John Abraham as the villain. A source informed the above-mentioned portal that Shah Rukh Khan and Deepika Padukone play special agents in this action film.