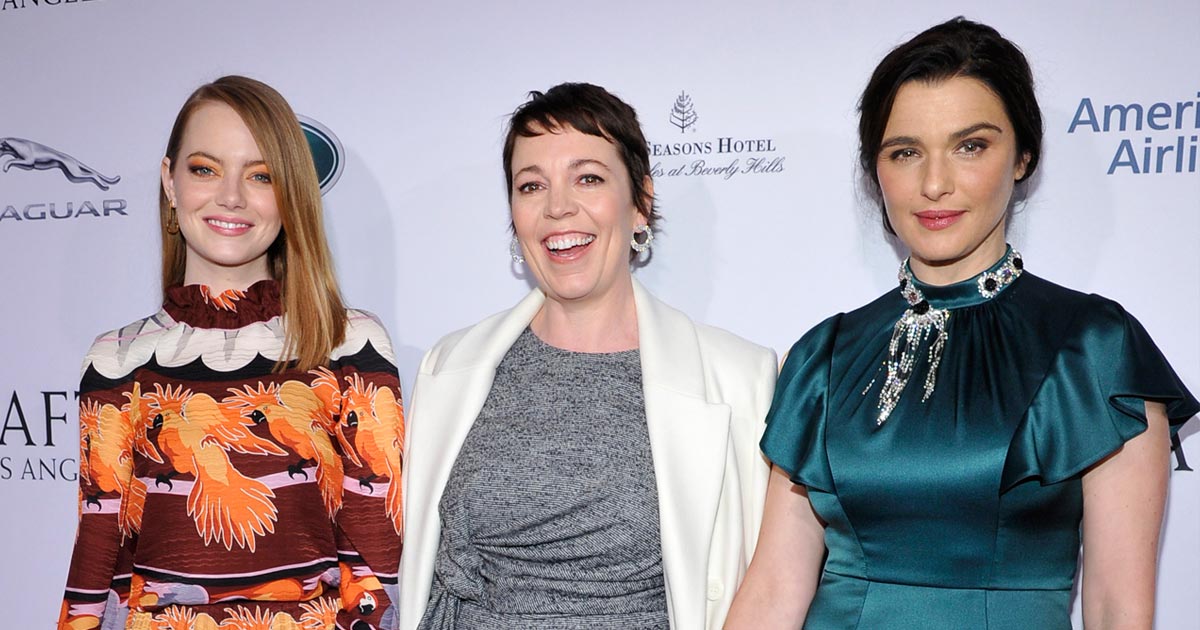 Actress Olivia Colman says Rachel Weisz and Emma Stone, her co-stars in the 2019 film, The Favourite, refused to be nominated in the Best Actress category at Oscars 2019 so that she could have a bigger chance of winning.

“What I didn’t realise for the Oscars was that you are meant to say what category you want to go up for. I went, ‘no, that’s rude. I’m not doing that’. And also because I felt that we were all three equal people — Emma, me and Rachel were three equals. I said, ‘if they can’t change it so that we can all be equals, then I don’t want to do it, because it’s not right’,” Colman told Total Film Magazine

However, Emma and Rachel had already made their “best friend moves”. “What I didn’t realise… someone let slip that Emma and Rachel had both decided — which makes me feel quite emotional — that they would go supporting to make me go lead, because they said they’d both had it, so it was my turn,” shared Olivia Colman.

Praising her co-stars and friends, she said: “Isn’t that amazing? That’s two incredible friends. I said I was not doing it unless we could all be equal. So they ignored me, and did something selfless and charitable.”

Must Read: Viggo Mortensen Reveals How His Son’s Inputs Helped Him To Say No To Be Wolverine Before Hugh Jackman