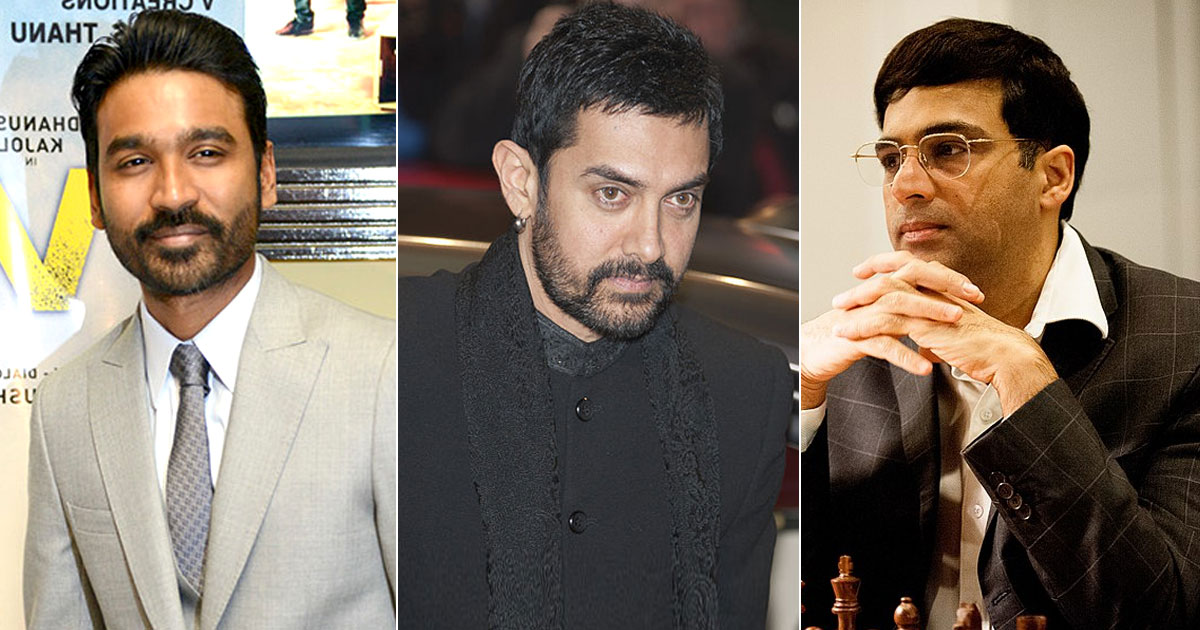 It was just recently we came to know that after Laal Singh Chaddha, Aamir Khan has 3 films in the queue. But it seems he is ‘suitable’ for many more projects which are currently in making and one of them is the biopic of Grandmaster Vishwanathan Anand.

It was in December when the biopic of the Indian chess grandmaster was announced. The biopic is being helmed by Aanand L Rai and Mahaveer Jain of Sundial Entertainment will produce it.

Although the casting of the film is undecided yet, it was being said that Dhanush may come on board for it. But now we hear that Mahaveer Jain thinks Aamir Khan will be perfect for the role. Talking to Pinkvilla, he said, “The biopic of Viswanathan Anand is a very ambitious project for us. We are still working on the script and it is too early to comment on the casting. Personally, I feel Mr. Aamir Khan would be a suitable choice to play Viswanathan Anand. But it depends on many factors.”

We think he will be apt for the role but how will work on 4 projects altogether is a big question right now.

Meanwhile, the 3 films for which Aamir Khan is in talks right now are Mogul (Gulshan Kumar’s biopic), Spanish film Campeones’ remake and a mystery biopic.

According to Bollywood Hungama, a source has said, “Aamir Khan usually picks one film at a time. It’s only when he’s about to finish or has completed the shoot that he decides his next. But this time, he’s toying with the idea of having a line-up. This is rare, considering his working methods. Of course, he’ll shoot one film at a time as he prefers to fully concentrate on the role in hand.”

Mogul has been in talks for a long time. The biopic of T-Series founder, Gulshan Kumar was early supposed to have Akshay Kumar in lead but things didn’t work out. Later Bhushan Kumar joined hands with Aamir but the project got postponed due to pandemic.