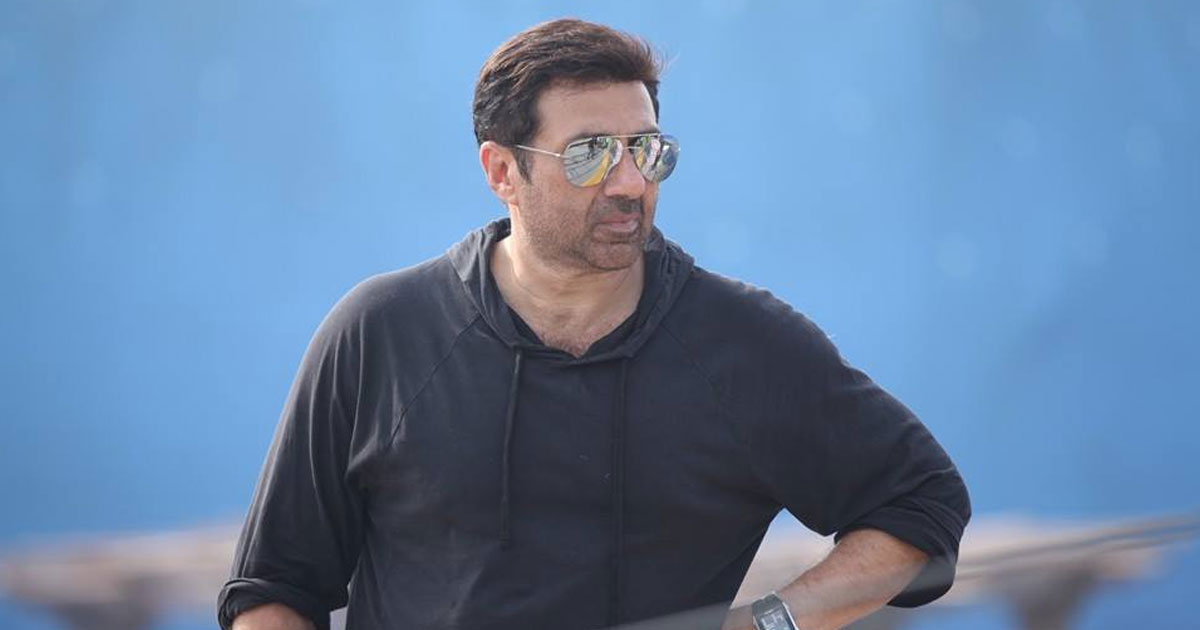 After an economic hardship in the cinema business, the Indian government decided to provide a bit of relief to exhibitors by permitting 100 per cent occupancy in theatres. The decision has spread a smile amongst most of the theatre owners and cinema buffs. Reportedly, it’s none other actor turned politician, Sunny Deol behind the decision.

As per recent reports, it’s Sunny who took the issue of exhibitors’ huge loss due to restricted occupancy in theatres and proposed it to the central government. Owing to the same, Sunny Deol had a talk with a bunch of ministers and managed in getting a green signal. Sunny was joined by Kamal Gianchandani, President, Multiplex Association of India, Sanjeev Bijli, MD PVR and Nitin Tej Ahuja, CEO of The Producers Guild of India, for the meeting.

Now, as per the source close to the government, the decision has nothing to do with Sunny Deol.

As reported by SpotboyE, the source says, “It was a decision based entirely on the economic reality, also the number of Covid cases have been going down, and the movie business needs help.”

Meanwhile, on the movie front, Sunny will be seen reuniting with brother Bobby Deol and father Dharmendra for Apne 2. The official announcement was made during Diwali 2020. Sunny’s son, Karan Deol too will be seen in the movie. It will go on floors in March 2021 and will release in Diwali 2021. It will be helmed by veteran Anil Sharma.