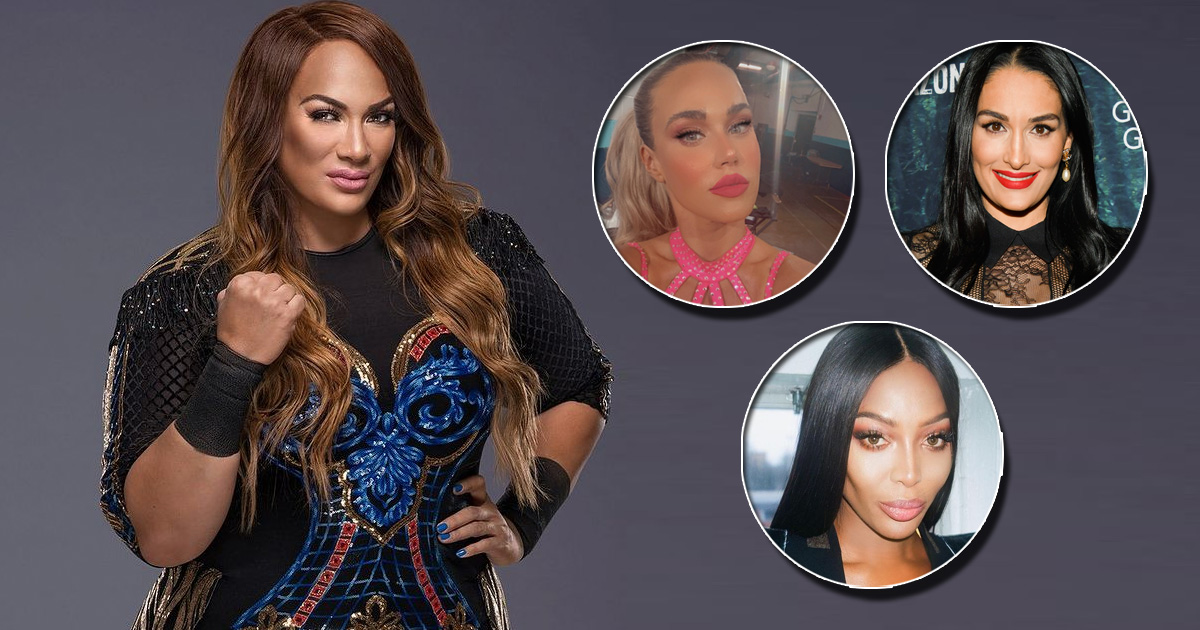 WWE’s Nia Jax is trending on Twitter. Just in case you do not know why it because of her ‘my hole’ statement blurred out during the recent RAW Tables Match. Other wrestlers and even fans have taken to social media sharing jokes, memes and concerns for the WWE Women’s Tag Team Champion.

Before we share the fans’ reaction and those the wrestling fraternity, let us tell you what happened during the match. After missing a leg drop on the edge of the apron – due to Lana rolling out of the way at the last moment – Jax landed down hard and went to the floor yelling “My hole!” Taking advantage of this, Lana knocked her through a table leaning against the barrier and secured the win.

From Lana to Nikki Bella and Naomi, several WWE personalities took to Twitter and commented on the ‘my hole’ line said by Nia Jax. Lana wrote on the micro-blogging site, “Sounds like our #TablesMatch hurt your HOLE body! (4 Rolling on the floor laughing emojis) I won!!! #WWERaw @WWE” Celebrating her win, Lana is a following tweet wrote, “There’s only two ways to let your limitations hurt you: by pretending they’re not there, or pretending there’s nothing you can do about them.”

Mickie James also took to the social media platform and comments on Nia Jax’s ‘hole’ statement. She tweeted, “Dear @NiaJaxWWE is butt broken? I heard there was a crack in it. (skull emoji]) #myhole also… I think (fox face emoji) has a (doughnut emoji) you can borrow!” Naomi, who defeated Jax’s partner Shayna Baszler in the ring after the Tables Match, tweeted, “Woke up this morning and the first thing I thought about was @NiaJaxWWE 🕳… I’m so mad Tired face #myhole”

WWE Producer Shane Helms posted a GIF from his recent Royal Rumble elimination. He captioned it, “My hole!! @NiaJaxWWE” Shazza McKenzie pointed out how the Jax line is dominating the Twitter feed today, writing, “I don’t know anything that’s happening today really other than Nia Jax said my hole on RAW cause that’s my entire feed.”

Responding to all this, Nia Jax tweeted, “I’ve been receiving a HOLE lotta love, much obliged #myhole” She even responded to a few tweets – check them out.

In case you missed it, take a look at some snippets from the match:

Must Read: WWE: And Finally, Seth Rollins Is Set To Appear On Smackdown!