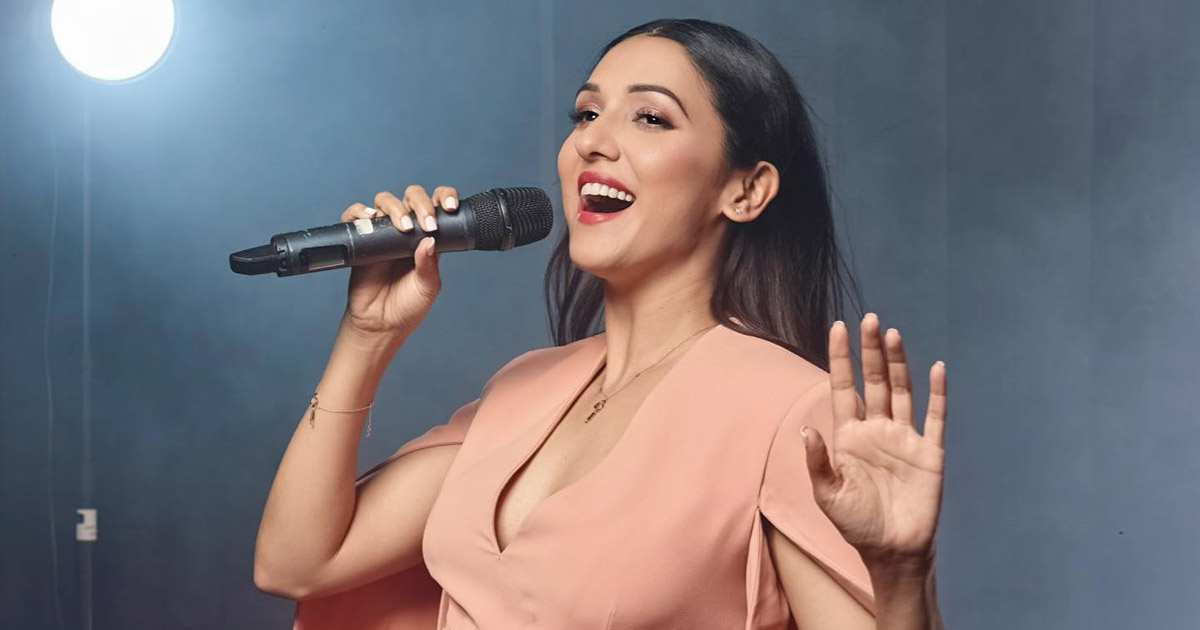 Singer Neeti Mohan, who is known for Bollywood hits such as Ishq wala love, Aithey aa, and Tune maari entriyaan, feels remixes happen when there is a brief in a film for such music.

“Remakes were made earlier, too, and even now they are being made. I would say because we are in a new era where there is a lot of independent music that is original and is created because artists want to express themselves with original music, we are constantly working on that. But if there is a brief in a film for a remake, we do that. However, I feel there is nothing like doing original music,” Niti told IANS.

Neeti Mohan says it is important for her to connect to a song, in order to give her 100 per cent to the number.

“First and foremost it is important for me to connect with the song, the lyrics and understand what the song is for. If it is for a film then it has a specific brief, if it is single then it is in a different space and if it is a concert then the approach is different. So it depends on that. Also, it’s important to know what you are singing for so that your feeling is correct about the song. Then, you add in your technicalities and your skills to it,” Neeti Mohan said.

The singer has collaborated with Arun Shankar for the new single titled Hum.

“I can switch from one genre to the other quickly. I have always enjoyed different genres of singing, be it bhajans or jazz or a dance number,” she said, about her singing, adding: “I want to have a full spectrum to myself because I want to enjoy music, be it in any genre or language,” Neeti Mohan says.

Must Read: Salman Khan’s Radhe Trailer & Not Teaser To Release With Akshay Kumar’s Sooryavanshi? Termed As An ‘Entertaining Surprise’