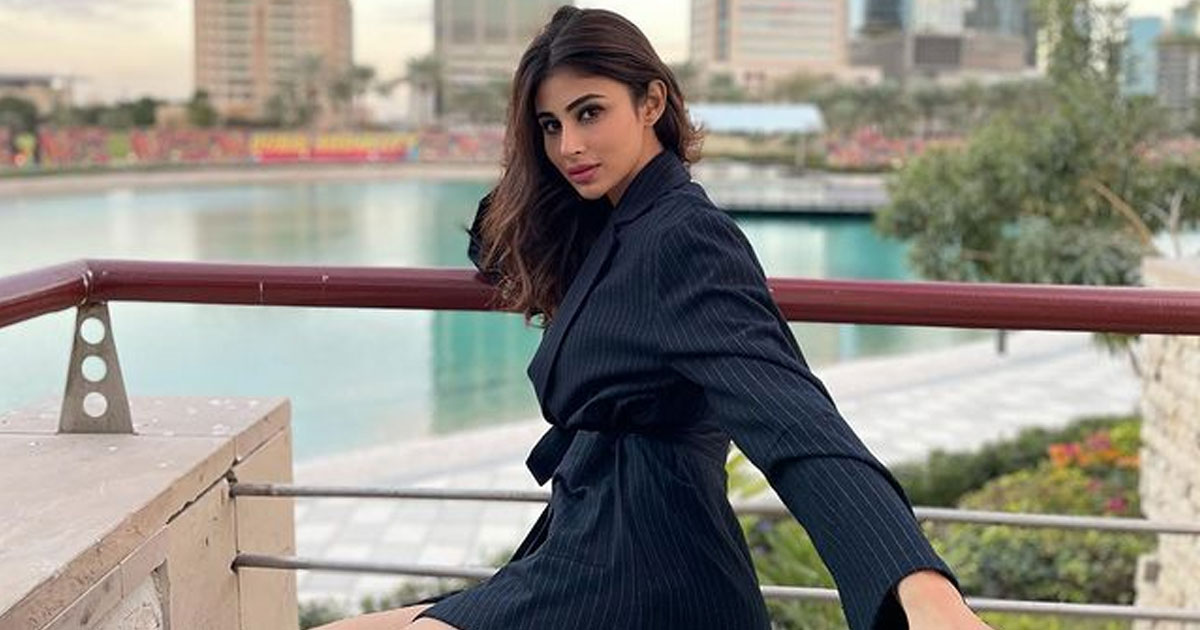 Actress Mouni Roy on Wednesday revealed that she is finally becoming her own best friend.

Mouni shared two boomerang videos on Instagram. She looks stunning in a red floral dress in the clips and completes her look with nude make-up and curled hair.

“Finally becoming my own best friend, it’s nice,” she wrote as the caption. 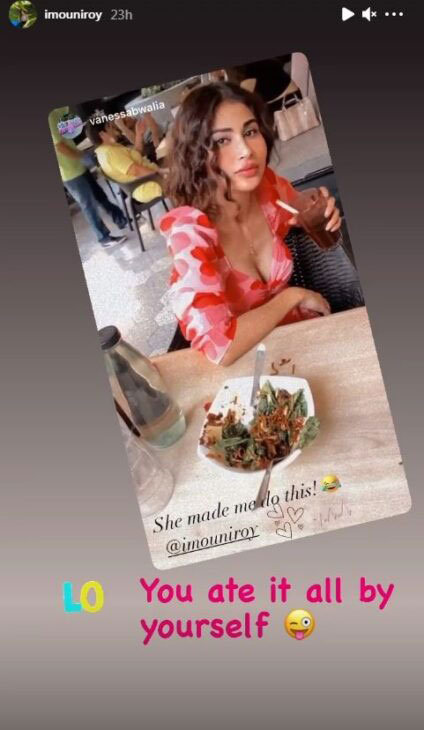 Meanwhile, Mouni Roy looked every inch a stunner in a new photograph she has posted on Instagram. She has chosen to make an ethnic statement, flaunting a perfectly-toned frame in lehenga choli ensemble.

The Brahmastra actress has paired a multicoloured choli with an ivory embellished lehenga for the photo-op.

“Nacho naa Monobina”, she wrote as a caption, borrowing a line from the song “Monobina”, which was picturised on her and superstar Akshay Kumar in the 2018 release, Gold.

Mouni seems to love wearing Indian wear. Not long ago, she shared that she loves wearing sarees and she says that she feels beautiful draped in the outfit. 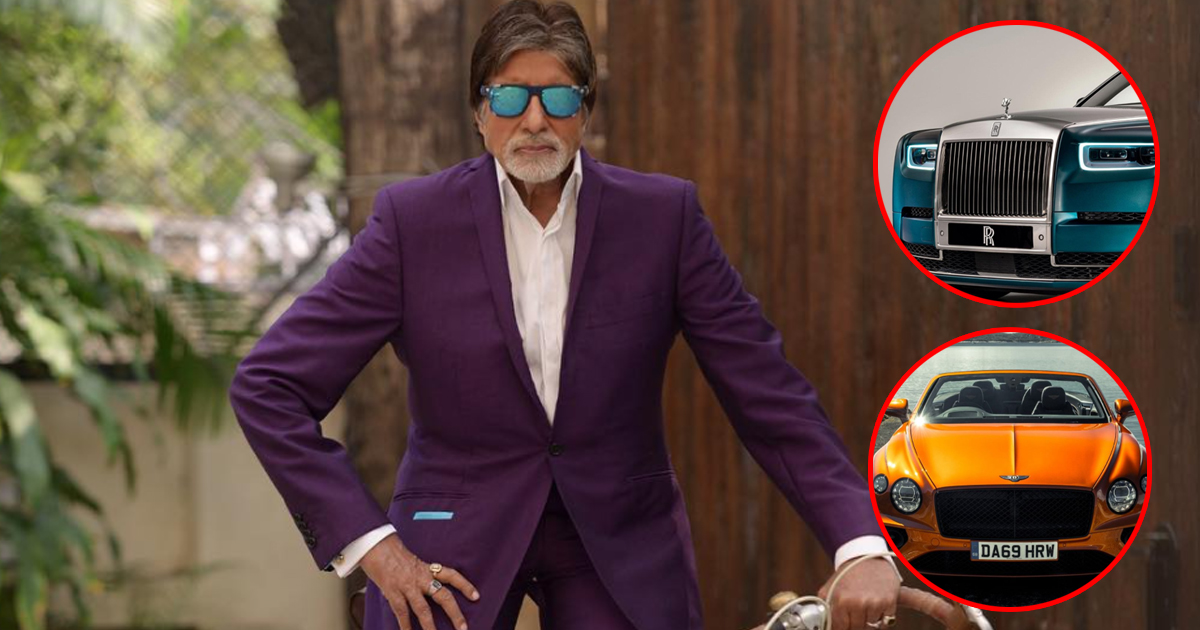