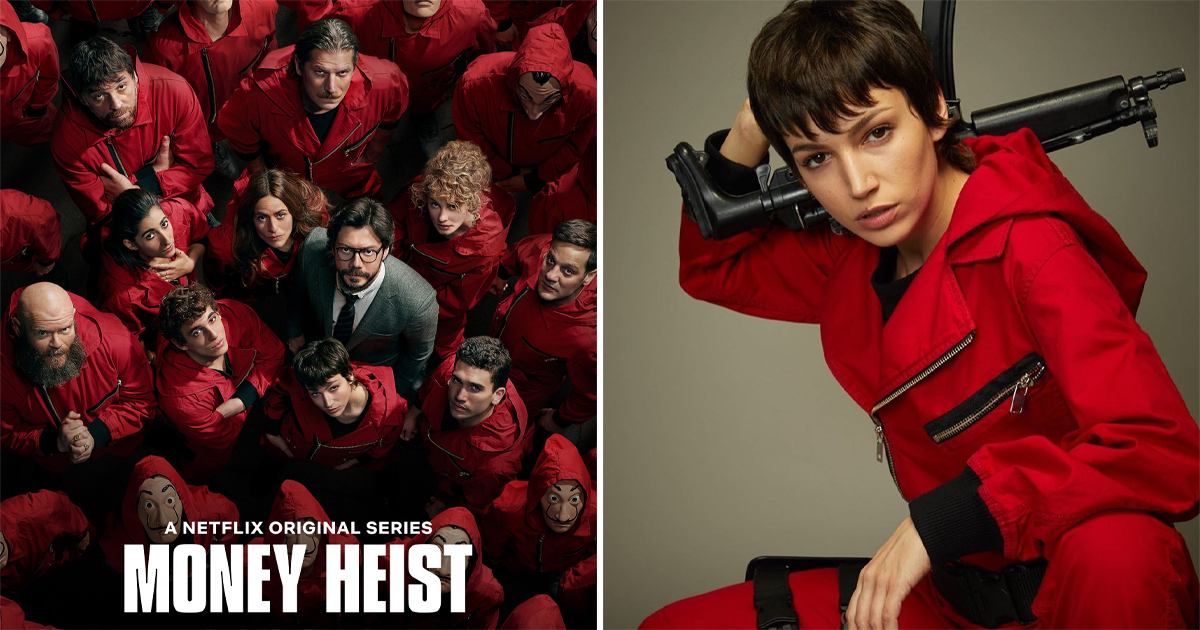 Money Heist Season 5 is currently on floors and is being highly awaited by the fans. The curiosity around how the story proceeds ahead and what lies for the characters in future is so damn high.

Tokyo played by Úrsula Corberó is one of the main characters of Money Heist. Fans are keeping a close eye on her Instagram account to get any little or major update regarding the show. And at the same time, several theories about her and the show’s upcoming episodes are also doing the rounds.

However, the latest theory by a Money Heist fan suggests something heartbreaking. According to it, the character of Tokyo may die soon in season 5. Úrsula Corberó recently posted a picture of her on the Instagram stories in which she was having a haircut which didn’t match that of Tokyo.

A fan with Reddit username @Zaira_12 posted, “In Úrsula’s recent Instagram story she had a haircut that cannot be recognized [as Tokyo’s] haircut.”

“Did she use a wig? Or is the picture from previous days that she has spent during a lockdown?” the post further read as saying.

The post has made people think if Tokyo’s time in the show has come close to the end. Because why else she would grow her hair longer which is against the character requirement?

Well, that could be true or just wild speculation because as the fan suggested, the pic could also be one from her days in lockdown when she wasn’t shooting for the show.

What do you think about this?

The 5th season of Money Heist aka La Casa de Papel was confirmed in August. Netflix revealed that Money Heist will end with the conclusion of part 5.

They shared the news with a tweet on their official handle. The post read: “The heist comes to an end.”

“We’ve spent almost a year thinking about how to break up the band,” said creator and showrunner Alex Pina, adding: “How to put the Professor on the ropes. How to get into situations that are irreversible for many characters. The result is the fifth part of ‘La Casa de Papel’. The war reaches its most extreme and savage levels, but it is also the most epic and exciting season.”