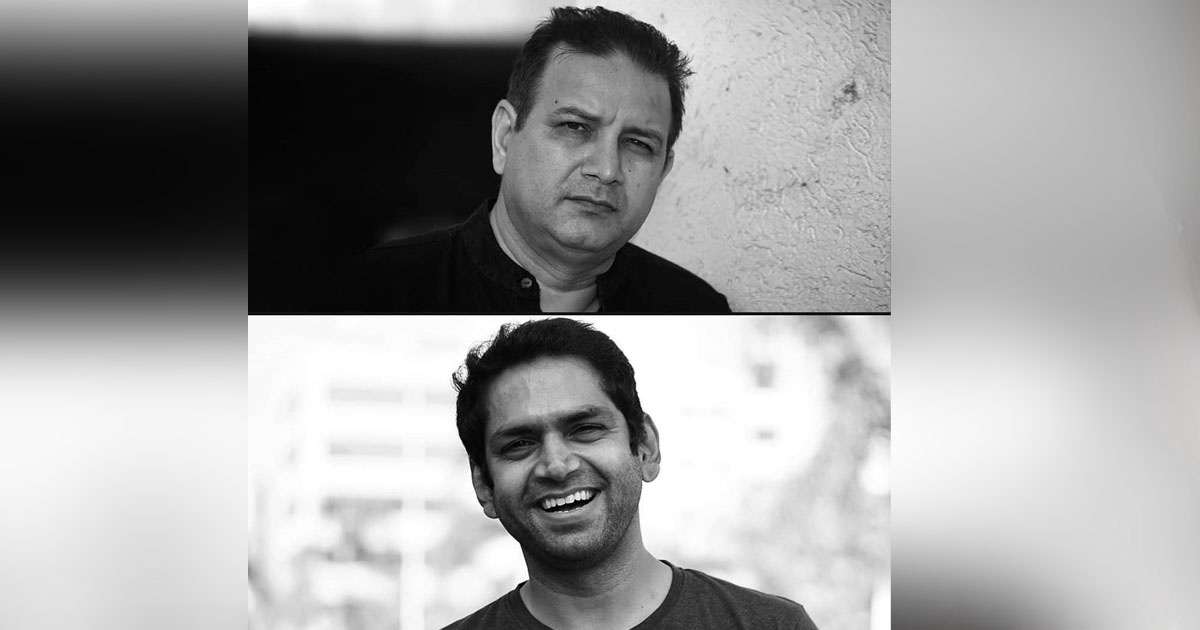 “I am extremely delighted and thrilled to be a part of ‘Mission Majnu’. I was overwhelmed by the script of the film. What makes it riveting for me is that it is strongly themed on patriotism and valour. I am honoured to be celebrating the hard work of RAW agents through this film,” Sharib said.

Kumud Mishra added: “I am excited to be a part of this gripping story.”

The details of their roles are currently under wraps.

Mission Majnu thriller is based on an ambitious covert operation of India and is inspired by real events of the 1970s. It is the story of an Indian mission in Pakistan.

Director Shantanu Baagchi said: “We welcome Sharib and Kumud on board. As a director, it is reassuring to have such amazing actors who will elevate the script to make it an exciting watch.”

The film is written by Parveez Shaikh, Aseem Arrora, and Sumit Batheja. The film will be shot extensively in Lucknow and Mumbai. It is slated to release later this year.

Must Read: Bigg Boss 14’s Eijaz Khan & Pavitra Punia To Tie The Knot This Year? Actor Says “We Are Keeping Our Fingers Crossed”