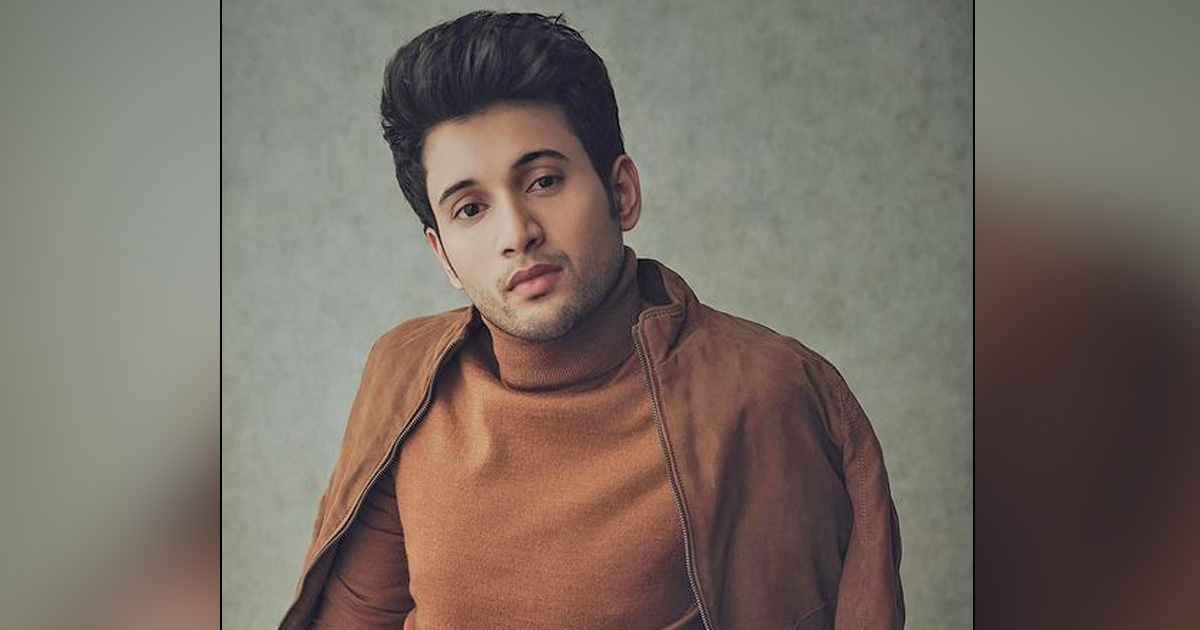 Rohit Saraf has been a part of some exciting biggies. Dear Zindagi, Hichki, The Sky Is Pink, Ludo remain some of the successful projects. But who thought it will be a Netflix series that would grant him the much-deserved eyeballs? Well, now that it has happened, he’s flooded with love all around.

But the actor is now opening up about a rejection that he faced! Rohit was really affectionate about one woman. They would speak for hours. But things turned upside down when he finally decided to express his feelings to her!

Revealing it all, Rohit Saraf told Times Of India, “We were talking, had met a couple of times, I was being very affectionate towards her because I genuinely liked her. I suggested we be more than just friends and she was like, ‘Awww, that’s so sweet’. But then, our chat time reduced from two hours to one, to twenty minutes. So, I decided to let her be.”

Rohit Saraf even revealed that his mother is flooded with DMs on Instagram now. There are women that refer to his mom as ‘mummyji.’ Talking about the same, the Mismatched actor said, “My mother keeps getting Insta DMs from girls who address her as ‘mummyji’ and ‘mother-in-law’. Just three days ago, a girl from Delhi found out my address and landed up outside my house demanding to meet me and my mom. When my mom called to tell me, at first she couldn’t stop laughing, then she started teasing me saying that it’s good that they won’t have to find rishtas for me now. It gets embarrassing!”

Well, for all those wondering, Rohit does not believe in the idea of casual relationships. He says he’d only get in a relationship when he’s in love. So if he would, that surely cannot be an open relationship.