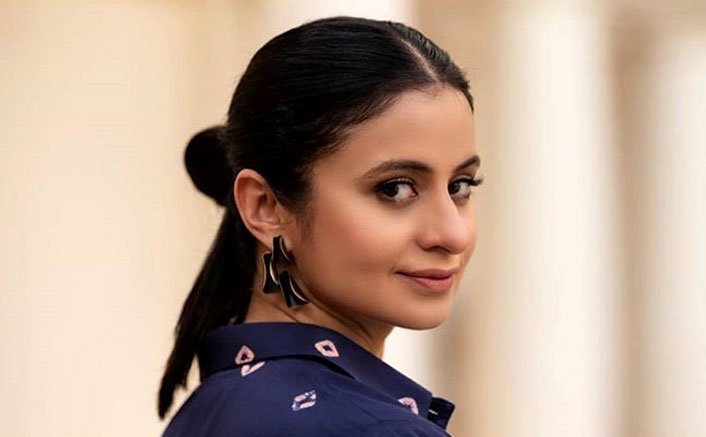 “I really aspire to play the main part in a biopic,” Rasika advised IANS.

Rasika Dugal has impressed together with her work in movies like “Hamid”, “Qissa” and “Manto”, and has additionally made her mark in net exhibits similar to “Mirzapur” and “Delhi Crime“.

“Previously I have done a lot of comedy in theatre and I enjoyed it, and I do think I have a flair for it. But somehow, the opportunities that I have got in films haven’t been in this genre,” mentioned Rasika.

The trailer of “Lootcase” exhibits Kunal as a middle-class man whose life turns the wrong way up when he finds an unclaimed suitcase crammed with Rs 2000 forex notes. On the opposite hand, there’s a crafty MLA (Gajraj Rao), a police officer (Ranvir Shorey), and a don (Vijay Raaz) who’re after the case.

“Lootcase” will launch on July 31 on Disney+ Hotstar.

“It is a new experience for me and it was quite lovely to work with Rajesh (Krishnan) because he really does have a quirky sense of humour. It was interesting to work with him. It was a fun experience,” she mentioned, about working within the upcoming movie.