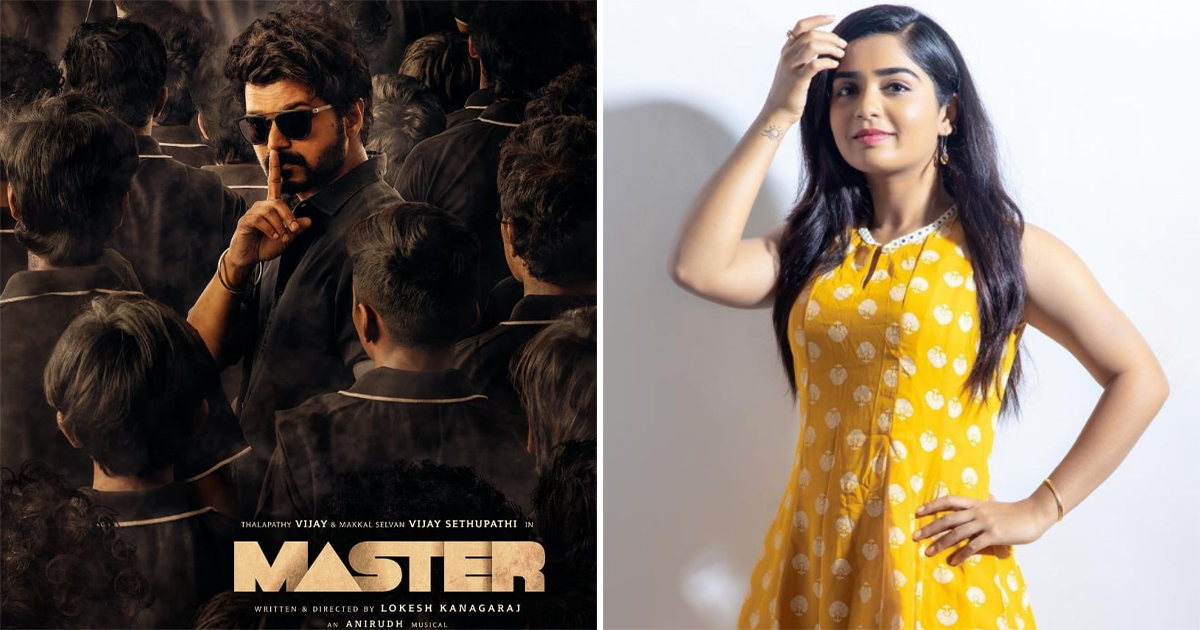 After Thalapathy Vijay’s film Master released on Amazon Prime Video, the makers dropped a 4.49 minute deleted scene from the film on YouTube and official social media handles. Netizens on social media are pouring love for the star on social media.

The unseen clip talked about how women have been victimized for their dressing style thereby leading to rising sexual crimes against them. Vijay was seen standing up for his students and slammed the criminals who indulged in criminal activities. His performance won the hearts of the netizens. Soon it led to a debate as to why director Lokesh didn’t include the scene in the final cut.

Some fans have dissected the deleted ‘Master’ scene and have concluded what was wrong with the scene. They claimed that the scene did not make it to the final cut because of Gouri Kishan who was seen laughing multiple times when Vijay was delivering a powerful message. He was seen stressing the importance of s*x education, good and bad touch. 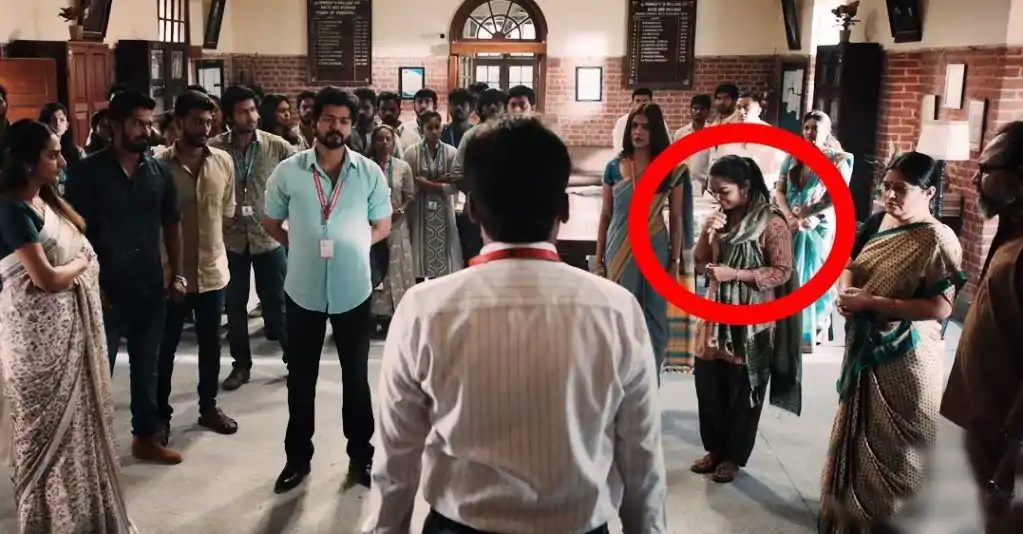 Although Lokesh Kanagaraj had to remove the scene from the final cut. netizens have at least got to witness the Thalapathy’s powerful performance. Take a look at the scene below:

Apart from Thalapathy Vijay, Vijay Sethupathi also played an important role in the film. He played the role of a gangster who uses the children of the school for criminal activities. The actor also recently opened up to Koimoi about the film’s OTT release. He said, “It is not a new story but the representation changes. Master is like a fight between angel and demon, and that’s what makes it interesting to watch the movie.”

He also said, “There is a big fight between an angel and a demon, and I hope that the OTT audience enjoys it. It doesn’t matter how many times we narrate the same story; there is always an interest to watch such stories on screen. This will entertain the audience, whether it’s OTT or theatre.”

Must Read: KGF Chapter 2 (Hindi): Yash Starrer Eyeing A Place In Top 3 Non-Bollywood Openers, Baahubali 2 Is Out Of Reach