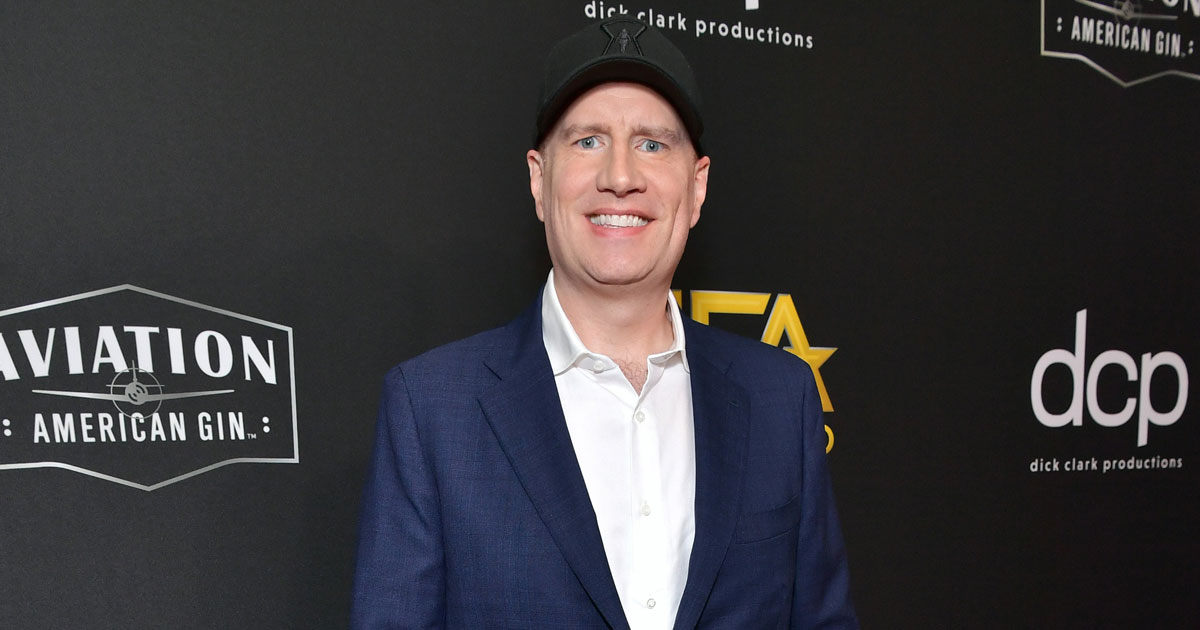 The Star Wars franchise and Marvel Cinematic Universe are two of the biggest movie universes of all-time. While the MCU is much newer only started in 2008, Star Wars has been a staple of pop culture for more than forty years. And fans have been wondering whether both franchises will have a crossover anytime soon. Now Kevin Feige has tried to clear the air.

For the unversed, Walt Disney acquired both Marvel Studios and Lucasfilm during the 2010s, Bothe franchises have featured plenty of the same actors and used a few of the same directors. Marvel Studios chief Fiege also got involved with Star Wars following his announcement that he’s producing an upcoming mystery film. This led to many believe that Feige could take over Lucasfilms.

However, now Kevin Feige has now tried to put the rumours to rest during a recent conversation with Yahoo Entertainment. When he was asked about whether there’s any possibility of Marvel and Star Wars “collide in the same movie,”, he replied, “If you’d ask me if anything we’re talking about right now was in the realm of possibility 20 years ago, I would’ve said ‘I don’t think so.’ But I really don’t think so with that. I don’t think there’s any reason for it.”

While there’s no crossover on screen but we are already seeing some crossover behind the scenes. Feige hired Doctor Strange in the Multiverse of Madness and Loki writer Michael Waldron to write for the mysterious Star Wars film.

Meanwhile, a new list of programs for both franchises was unveiled at Disney’s Investors Day event in December. The list also includes the titles and cast for Marvel’s Phase 4 lineup and multiple upcoming Star Wars shows for Disney+.

Recently, Elizabeth Olsen’s WandaVision kick-started phase 4 for MCU, and the studio is leaving noo stone unturned to make it as big as possible. The studio is also introducing an openly gay superhero for an upcoming project.