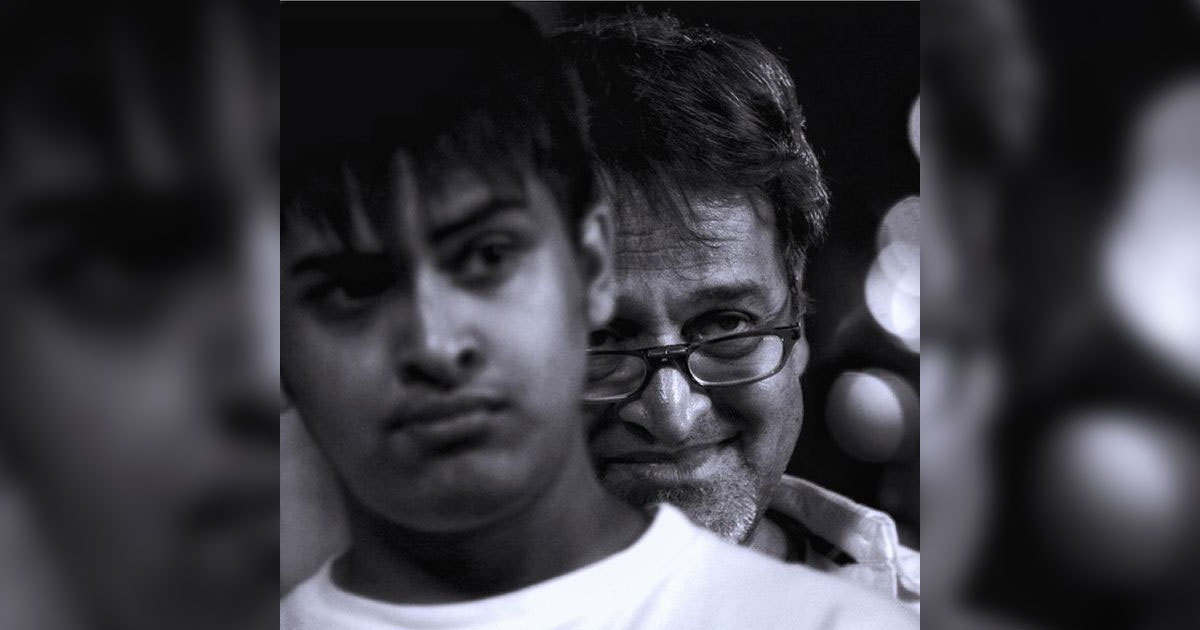 Actor Satya Manjrekar says working with his father, director Mahesh Manjrekar, in an upcoming series was easy, for being on the set with him felt like home.

After working together in Marathi films such as “Aai” and “FU: Friendship Unlimited”, the father-son duo has united once again for the upcoming series “1962: The War in the Hills”.

With the series, Satya makes his digital debut. He will essay the role of Gopal, the youngest soldier in the battalion of C-company.

“Since childhood, my father has been my idol and inspiration — as an actor and a director. I’ve carefully observed his craft all these years and how beautifully he directs a story and equally enacts it as an actor. There are few people who possess both these talents supremely and my dad is one of them – talented yet humble. His hard work and struggles have always inspired me to be more like him,” Satya said.

He continued: “During the shoot of ‘1962: The War In The Hills’, it was a very comfortable work environment; I could easily go up to him with numerous questions and I’ve also observed that the entire cast of the show was equally comfortable with him as a director. Being on the set really did feel like home when I worked with him.”

The series also stars Abhay Deol, Mahie Gill, Sumeet Vyas, and Akash Thosar. Inspired by true events, the series narrates an untold story of bravery and valour and how an army of 125 Indians stood against Chinese.

The series is slated for release on February 26 on Disney+ Hotstar VIP and Premium.