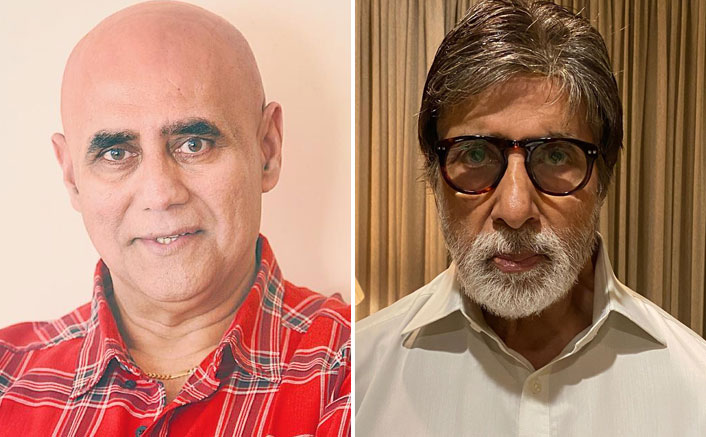 Actor Puneet Issar has recalled how he misplaced seven to eight movies after by chance inflicting a critical harm on Amitabh Bachchan on the set of the 1983 movie Coolie, and the way the Bollywood icon had greeted him with kindness and heat regardless of the incident, and ensured that the world knew there was no unhealthy blood between them.

“My encounter with Mr Amitabh Bachchan was rather unfortunate. I remember while shooting for ‘Coolie’, we had to perform this particular action sequence. The timing during the final take did not match and I accidently injured Mr. Bachchan,” recalled Issar.

On July 26, 1982, as a part of an motion sequence in Manmohan Desai’s “Coolie” being shot in Bangalore, Issar was presupposed to intention a faux hit at Big B in a approach that the latter landed on a close-by iron desk. Unfortunately, the shot obtained mistimed and an fringe of the desk hit Big B’s decrease Abdomen, leading to a near-fatal harm that noticed him hospitalised for months.

Recalling the incident and its aftermath, Issar continued: “He was so kind. He knew I was worried and he greeted me with so much warmth when I went to see him at the hospital. He said that he knew what I was going through because a similar accident happened between Vinod Khanna and Mr. Bachchan, where he accidently injured Vinod ji, which cost him eight stitches on the forehead.”

Issar, who was initially petrified seeing Big B’s situation, stated: “But the great man that he is, he put his arm around my shoulder and walked me till the gate to show everyone that there was no bad blood between us. My wife even donated blood to him.”

Talking about not getting work within the aftermath of the incident, Issar stated: “I lost about seven to eight films after this incident, until (the TV show) ‘Mahabharat’ came my way. Initially, I was called in for the role of Bhim but I was keen to portray Duryodhan. I recited Duryodhan’s dialogue and bagged the role. The rest is history.”