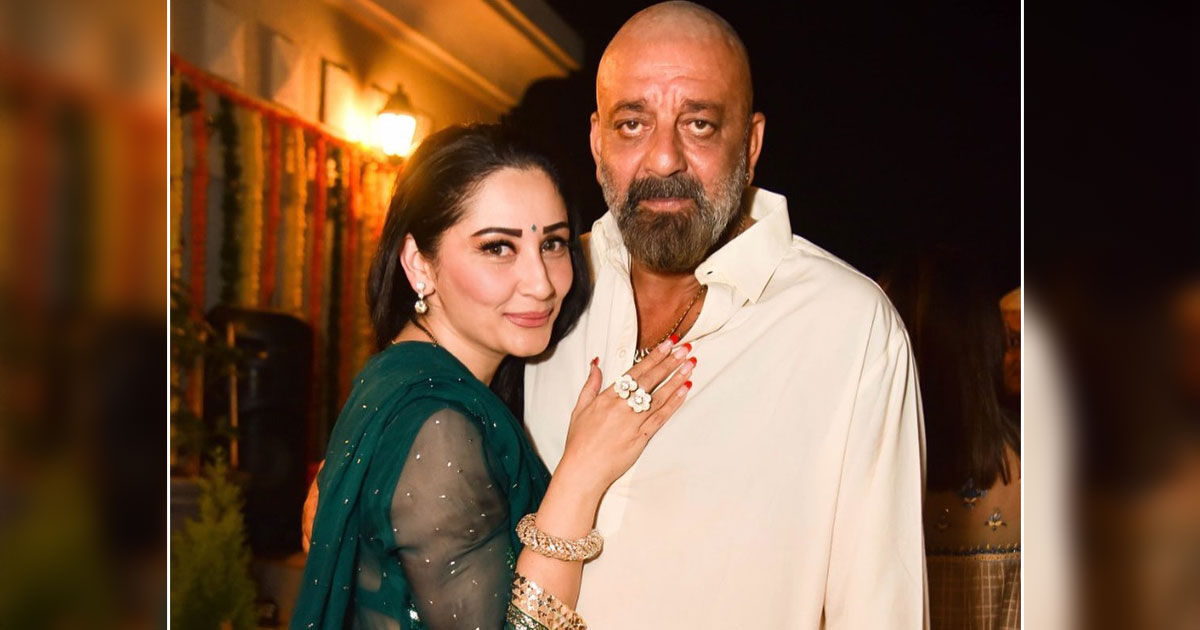 Sanjay Dutt has always been a lover boy in his life. And due to the same reason, he had been in bad talks of many. No matter what, there’s one thing no one would deny about Sanju Baba is that he is a passionate lover. The same is witnessed on several occasions when has openly expressed his love and pampered his wife Maanayata Dutt. One such example is his gift of 100 crores to the better half, which is grabbing all the limelight.

Yes, you read that right! Sanju Baba reportedly pleased his wife by gifting four posh flats in the Mumbai suburbs. The cost of the four properties is something we can only dream of and that’s 100 crores. The four flats are situated in the Imperial Heights building of Pali Hill. It even comprises of a huge parking space.

Surprisingly, as per Money Control, Maanayata Dutt has returned the expensive gift by Sanjay Dutt. Now, that’s really humble of Maanayata and we must say that Baba is a lucky man to be blessed with such a lovely wife.

On the work front, Sanjay Dutt will be next seen in Yash led KGF Chapter 2. His Bhuj: The Pride Of India will be releasing on Disney Plus Hotstar very soon. He’ll be also seen in Shamshera alongside Ranbir Kapoor.

That’s all about Sanjay’s projects which have been officially in the kitty. But there’s one movie for which fans have been waiting for eternity and that’s Munnabhai 3. Recently, while talking to an entertainment portal, producer Vidhu Vinod Chopra threw lights on the status of Munnabhai 3.

“Our joy comes from creating cinema. Our joy comes from striving for excellence. Honestly, I have not made the third Munnabhai, which will get me how many crores you can ask industry experts, because I still don’t have a script I like, then I must be crazy. Abhijat(Joshi) is mad, so is Raju Hirani. We all are mad. We are seeking happiness and joy which we believe is beyond money,” Chopra shared to Bollywood Hungama.

Must Read: Adipurush: Foul Play Involved In The Fire Accident That Happened On Sets Of The Prabhas Starrer?