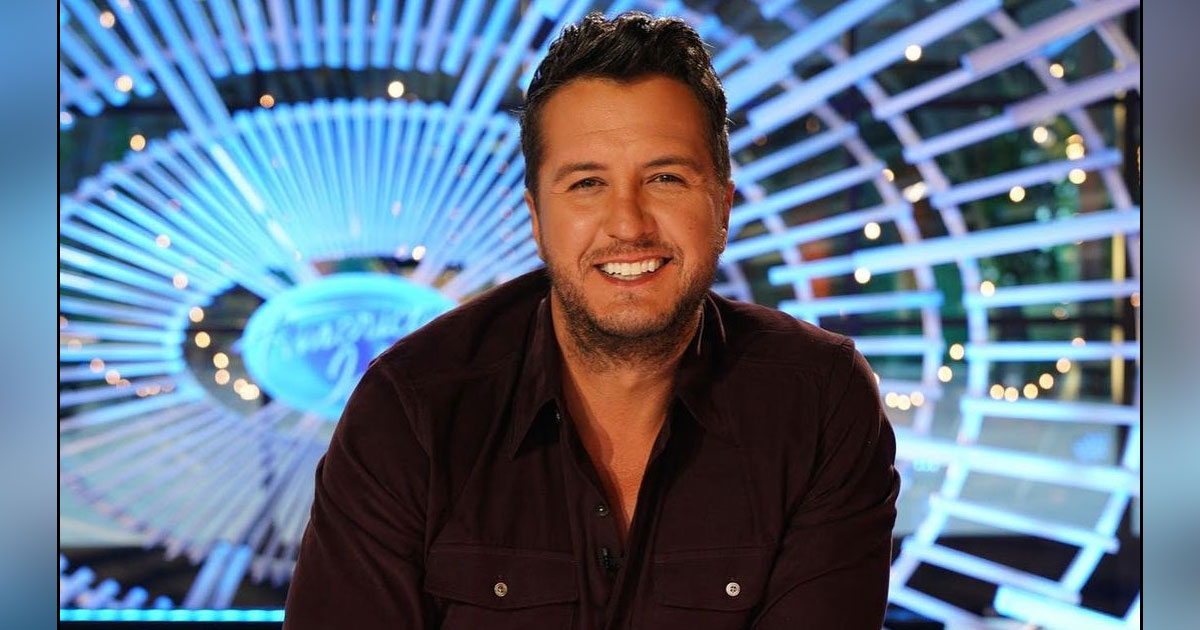 The COVID-19 pandemic has changed the definition of normal. Adapting to the new changes, the entire media industry, including television and films have started carrying out operations quite differently. Speaking on the same, American Idol 4’s Judge Luke Bryan shared everything is different around him during the shoot.

In a recent interview, Luke talked about the protocols which have been followed during the shoot of American Idol. He also explains how tough it is to miss out on the humane element in the show. He has been a judge on the show along with Lionel Richie and Katy Perry for four seasons.

During a chat with People, Luke Bryan says, “The interesting thing is just trying to navigate all of the new rules of COVID-19. One tricky thing is a lot of times during the audition process, contestants will get very, very emotional and it will be an emotional situation for them. The fact that I and Lionel Richie and Katy Perry can’t walk out there and do the human element — hug and show support and love, is very, very tough.”

Luke Bryan adds, “I think that’s one thing you’ll see as a viewer of me and Lionel and Katy. When someone is hurting and they’re emotional, you want to console them and hug them and love on them to help them through. The fact that sometimes we can’t go put our arms around them is pretty heartbreaking.”

Despite all such odds, Luke says that the team has done a brilliant job during filming American Idol 4, which premiered on Sunday at 8 p.m. on ABC.