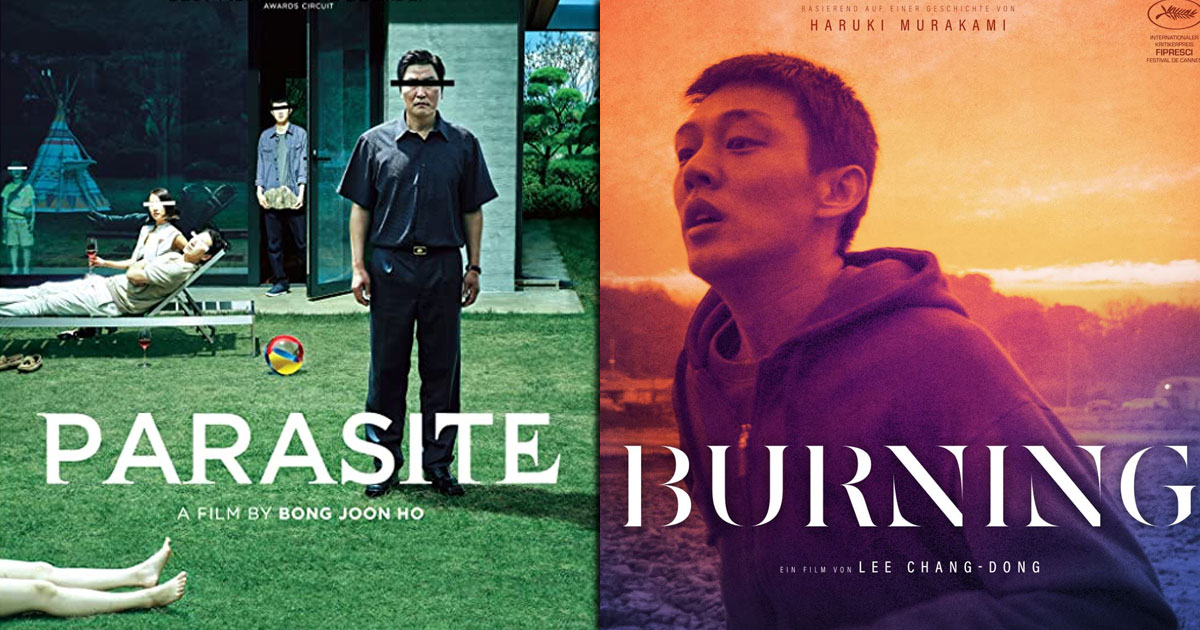 Amazon Prime Video has a vast collection of movies and TV shows. However, not many are aware that the streaming service offer K-dramas filled with criminal investigations, feverish romances or family conflicts. Just like Hollywood, the South Korean film industry has flourished over the years.

So here are some of the best K-Dramas you can watch on Amazone Prime Video.

The 2016 South Korean horror film is one of the widespread critically acclaimed films which was shown in the Out of Competition section at the Cannes Film Festival. The film about a police officer who is called to investigate a series of murders in a rural community.

The 2019 South Korean black comedy thriller film, directed by Bong Joon-ho, has won a leading four awards at Oscars. The film was considered by many critics to be the best film of 2019 as well as one of the best films of the decade. The film follows the story of the members of a poor family who scheme to become employed by a wealthy family and infiltrate their household by posing as unrelated, highly qualified individuals.

The 2016 film is one of the best horrors of the year. The film is a thoroughly enjoyable, and occasionally thought-provoking experience, making it a must-watch for horror fans. The Zombie horror film follows a group of terrified passengers fighting their way through a countrywide viral outbreak.

It’s a South Korean psychological thriller mystery drama film which was released in 2018. The film is loosely based on Haruki Murakami’s short story Barn Burning. The film follows the story of a young delivery man, Jong-Su (Yoo), who runs into his childhood friend, Hae-mi (Jeon). Soon the two meet an enigmatic young man named Ben (Yeun), who Jong-su becomes suspicious of and begins to believe Hae-mi is in danger.

The Witch Part 1. The Subversion

It’s a South Korean mystery action film which was released in 2018. Directed by Park Hoon-Jung, the film had garnered a lot of attention and fans throughout the world due to its climax. The film has left a lot of mystery and fans are eagerly waiting for part 2 to be released.