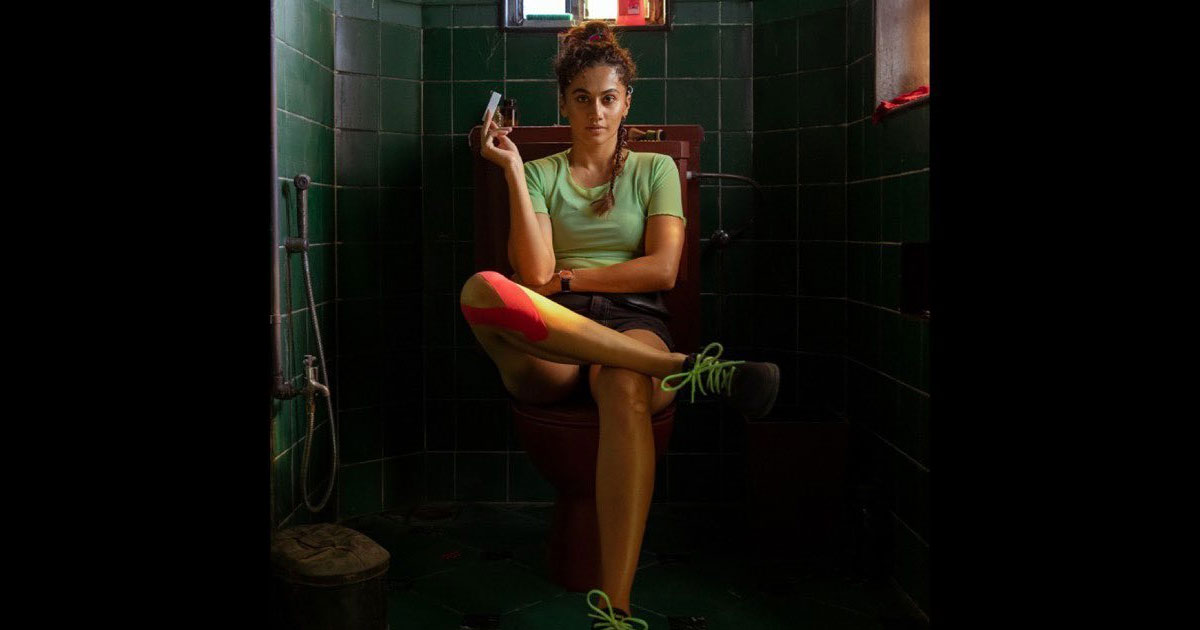 Taapsee Pannu continues to write her own rules as an artist, and “Looop Lapeta” is an edgy, new space for the powerhouse actor, who has been paired opposite the accomplished Tahir Raj Bhasin for the first time.

As the drama-comedy nears the completion and gears for a 2021 release, the makers have put out her first look. Donning a never-seen-before avatar, Taapsee Pannu is looking chic, hip and trendy in this image.