Actress Lisa Ray opened up about her journey preventing most cancers whereas chatting with Kareena Kapoor Khan on her radio present, What Women Want. Lisa shared that her considered one of lowest factors was when she had a relapse a month after her wedding ceremony and could not inform her husband about it.

She stated, “I relapsed once. This is something that I have not spoken about extensively. It happened just a month after getting married. That was a really difficult time. I was actually hiding that secret from my husband. I thought I just have to get through the shaadi and then I will figure out what to do. So, that was a real low, because the first time I was dealing with cancer, I was single.”

Talking about how tough the expertise of a relapse was, Lisa recounted, “I had this beautiful man who had just become my husband and consented to getting married to this woman with this fatal disease, and the first piece of news that I had to share with him was, ‘Baby, thanks for marrying me. By the way, I probably have to go back on treatment.’ That was very difficult but at the same time, I took that as a signal that there was some piece of the puzzle that was missing in terms of the healing journey. So right after that, I started incorporating a lot of nutrition and holistic healing. Ironically, within three months of changing my diet radically, I was in remission.”

She admitted to Kareena that she was in denial of the signs when she began experiencing them once more. It was solely after she could not stand up at some point after a yoga class, she realized that she needed to get herself checked up. 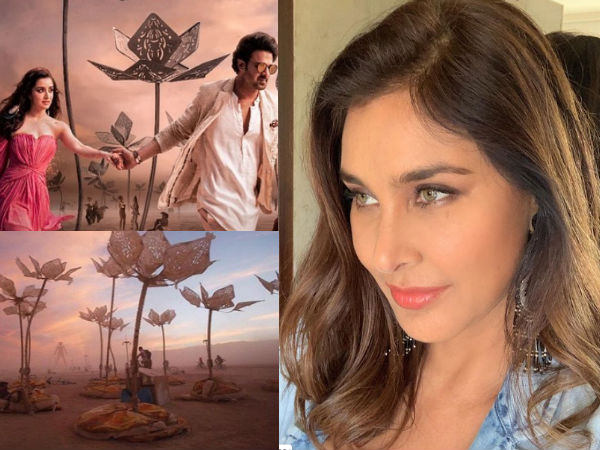 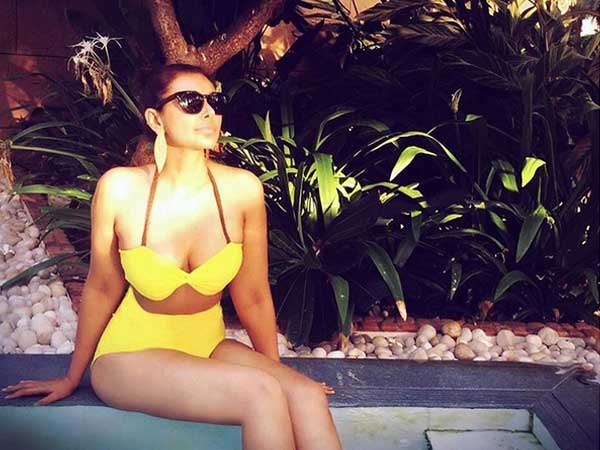