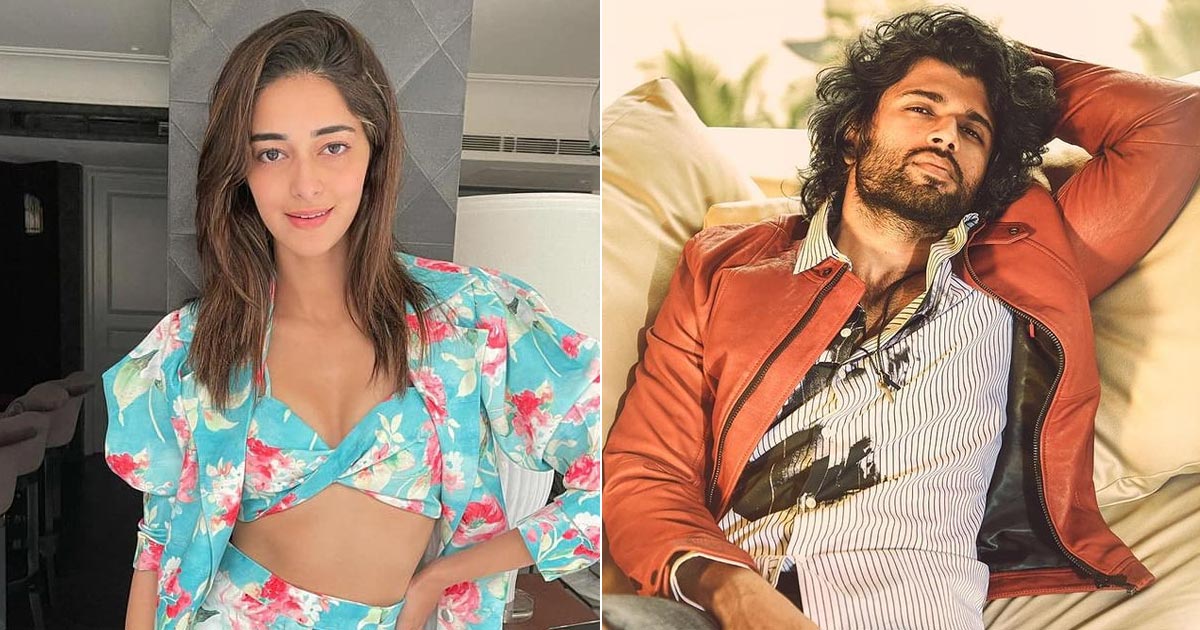 Ananya Panday is just three films old and has already made it to the cast of a Pan-India film as the leading lady. She will be sharing screen space with Vijay Deverakonda in Liger who has some nice things to say about the actress.

In a recent interview with Times Of India, Vijay spoke about his ‘fun’ co-star saying, “Ananya is lovely! She works hard and does a really good job. She’s a fun co-star.”

It’s a sure thing that the two of them will have great chemistry in Liger. A fresh pair that has the fans super excited, Ananya and Vijay are both actors with a massive fan-base and their pairing is without a doubt, much-awaited. Ananya is a youth-icon, it’s impressive how she has made her name in such a short span of time. Paving the way for the youth to follow, she inspires everyone.

Liger directed by Puri Jagannadh is slated for a grand theatrical release on September 9, 2021.

She is working on 2 big-budget films, while this one is a Pan-India film directed by Puri Jagannadh, the other film is a Shakun Batra directorial alongside Siddhant Chaturvedi and Deepika Padukone.