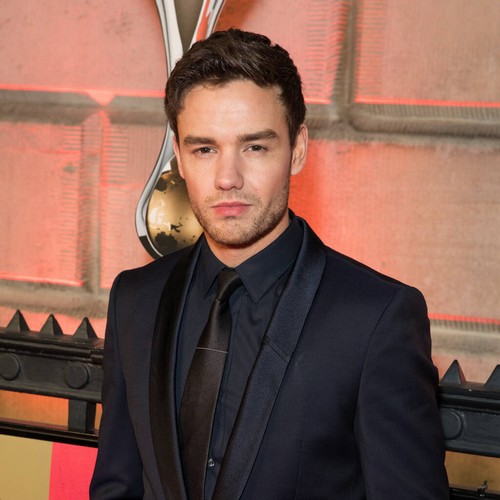 Liam Payne has claimed One Direction’s split was brought on by “tiredness more than anything”.

The British boyband formally went on hiatus in January 2016, not lengthy after Zayn Malik departed the group.

But in a current interview on Jordan Stephens’s Spotify podcast Killing It, Liam admitted that the boys’ hectic schedules and lack of sleep had been partly chargeable for the split.

“We all just got on with it, you know, it was just a case of this is your job and this is what you do and then you just slowly spiralled into this thing,” he defined. “I mean, more than anything for us, I think the danger zone is in the band. And actually, what probably caused the demise of it, towards the end, was just the tiredness more than anything. Everyone makes stupid decisions when they’re tired.”

Elsewhere on Killing It, Liam mirrored on being rejected from The X Factor U.Ok. as a 14-year-old – two years earlier than he returned and was put into a gaggle that ultimately grew to become One Direction.

“People would ridicule me in the street and all sorts when I was, like, 15 or 16,” the 26-year-old recalled. “I once went in McDonald’s when I was turning 16 and I went up to order my thing, went to sit down with the girl I was with at the time and a group of lads at the top of the stairs were like, ‘X Factor reject!’

“Then the entire restaurant was taking a look at me. It was a very hole second, that was like, ‘Oh proper, now I do know what it is wish to lose fame.'”

Fans are satisfied the group is ready to reunite for its 10th anniversary later this yr, after Liam, Niall, Harry Styles, and Louis Tomlinson all re-followed former member Zayn on Twitter – 5 years after his sensational exit.