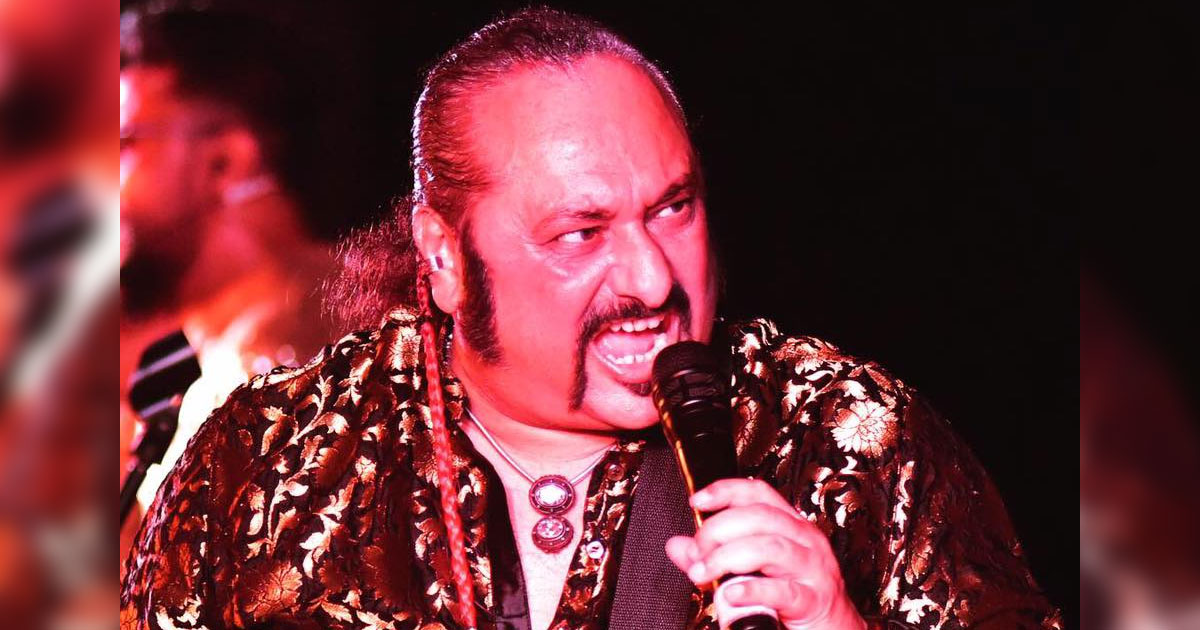 Indian singer-composer Leslee Lewis says he is happy to have sung a song for the new Hollywood film Trap City. Titled Entourage, the song is produced by hip-hop artiste The ATG, and is Lewis’ collaboration with rapper Omar Gooding.

“As an Indian artist, I feel fortunate and proud to lend my voice for a Hollywood song because it is a rare opportunity. In Hollywood films, there are hardly songs because in the West, the style of storytelling is different, and music in a film is all about background score. But the track ‘Entourage’ is a very unique collaboration in which Omar Gooding, a well-known rapper, has written the lyrics, and in the song, he raps while I sing. It is my first Hollywood song and I am very happy,” Lewis told IANS.

The ATG added: “When producing this record, I definitely aimed to create a celebratory club record, which is something we could use in these current times. While this track has a more mainstream sound than most of my work, I still wanted to maintain my usual high production value. Despite my initial goal of simply making a safe record, I actually found that I was naturally drawing upon multiple genres of music to create a rather eclectic dance tune.”

The song released recently on various music streaming platforms. The film features Brandon T. Jackson, Clifton Powell, Keith Middlebrook and Tamil singer-actor GV Prakash Kumar, and tells the story of a struggling rapper who works for a drug kingpin, and records a song that goes viral hours before his arrest.

Must Read: Vin Diesel Remembers Paul Walker & Gets Emotional Sharing His Mashed Up Photo With Him: “Here’s To The Ones Who Know Loss”