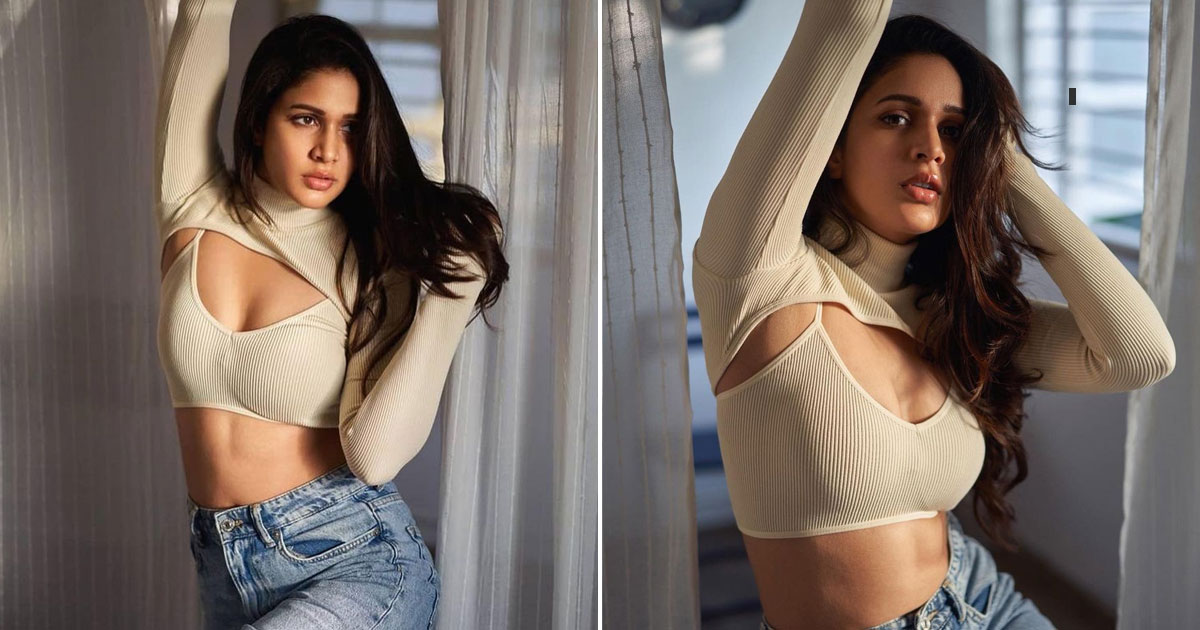 Southern actress Lavanya Tripathi shared moments from an impromptu shoot on Wednesday, describing it as her favourite.

Lavanya posted a picture on Instagram, where she is seen flaunting a perfectly sculpted body in a ribbed beige crop-top paired with a cutout jacket and jeans. She complimented it with a viral knit arm warmer that every fashionista is eyeing at this winter!

“This impromptu photo shoot happened to be one of my favourite shoots! What took us so long to shoot@kevin.nunes.photography !? I’m just glad we could do this, You are amazing! Special thanks to @ashwin_ash1 for helping me get this look!” Lavanya Tripathi wrote as the caption.

Check out the post shared by Lavanya Tripathi below:

Lavanya Tripathi will next be seen in the Telugu film, “A1 Express”, co-starring Sundeep Kishan. The film, which is reportedly a remake of the 2019 Tamil film “Natpe Thunai”, is directed by Dennis Jeevan Kanukolanu.

Must Read: Swami Om Passes Away – From Threatening To Kill Salman Khan To Slapping A Woman On National TV, Controversies He Was A Part Of!