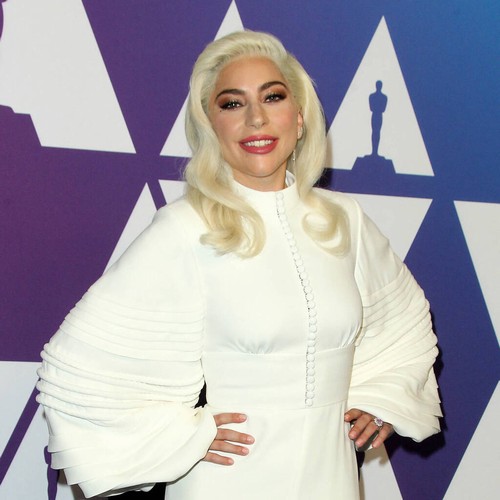 Lady Gaga’s upcoming One World: Together at Home concert will not be a fundraising event as she feels it is inappropriate to ask fans for donations amid the coronavirus crisis.

The Oscar winner will serve as curator for the show, set to be staged in partnership with officials from Global Citizen and the World Health Organization, on 18 April.

But while Gaga has already helped raise $35 million (£28 million) to fight the deadly illness over the past week, by reaching out to corporations and philanthropists, the One World event isn’t being held to add to the fund.

Speaking with U.S. late night TV host Jimmy Kimmel, who will present the show along with Jimmy Fallon and Stephen Colbert, on Monday, she explained: “The money will actually be raised before the special and we will not ask you for money during the special for a lot of reasons, mostly because we’re very cognisant of the fact that unemployment is rising and also that people are having a very hard time feeding their children.”

She clarified: “We want everyone to enjoy this show.”

During the segment, Gaga also called Apple boss Tim Cook about a donation for the event, and managed to solicit a further $10 million (£8.1 million) pledge from the tech mogul.

The two-hour One World show, which will air live from each of the stars’ homes, will celebrate community healthcare workers and feature appearances from stars including Paul McCartney, Elton John, Chris Martin, Lizzo, Billie Eilish, John Legend, Kacey Musgraves, and Keith Urban.

The digital gathering, which will air on America’s NBC, ABC, and CBS networks simultaneously, will also offer educational insights into the pandemic by featuring interviews with health experts.