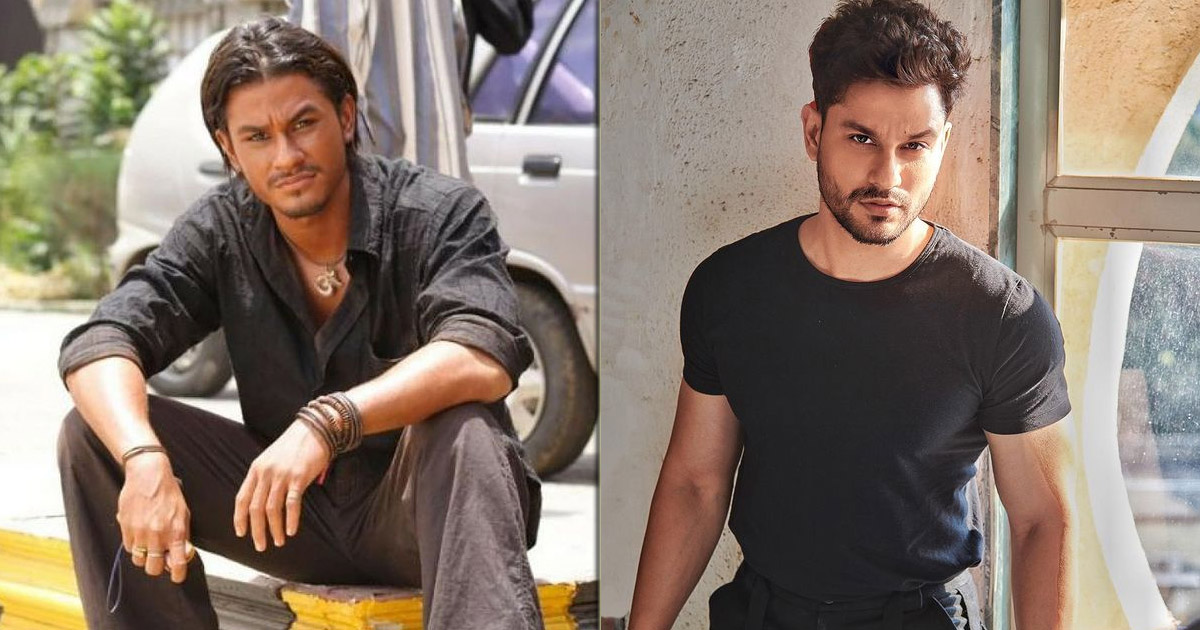 Actor Kunal Kemmu went down memory lane to recall his iconic character Silsila in the Madhur Bhandarkar directorial Traffic Signal. The film was released 14 years ago on this day.

Kunal shared a virtual hug to the film’s team in his Instagram post along with a throwback picture of his character for fans, plus a video of an interview he gave by during that time of release.

“Here’s to 14 years of this special movie. ‘Silsila’, a character that moulded my perspective towards many things in life. A big virtual hug to the entire team for their support & learnings I’ve received on shoots. And a big Thank You to my fans for their unconditional love. Reminiscing #14YearsOfTrafficSignal @imbhandarkar @neetunchandra @ranvirshorey @konkona @actormanojjoshi #UpendraLimaye #SudhirMishra #MadhuSharma #DSantosh #NasserAbdulla #GopalKSingh,” Kunal Kemmu captioned his post.

Kunal, who started out as a child artiste in films like Hum Hain Raahi Pyar Ke and Zakhm, made his debut as a Bollywood hero in the 2005 release, Kalyug. The 2007 film Traffic Signal was his second release as a grown-up actor. Kunal, who is married to actress Soha Ali Khan, was last seen in the comic heist thriller, Lootcase, last year.

Must Read: KGF Chapter 2: Where This Yash Starrer Will Stand In All-Time Highest Indian Openers List?