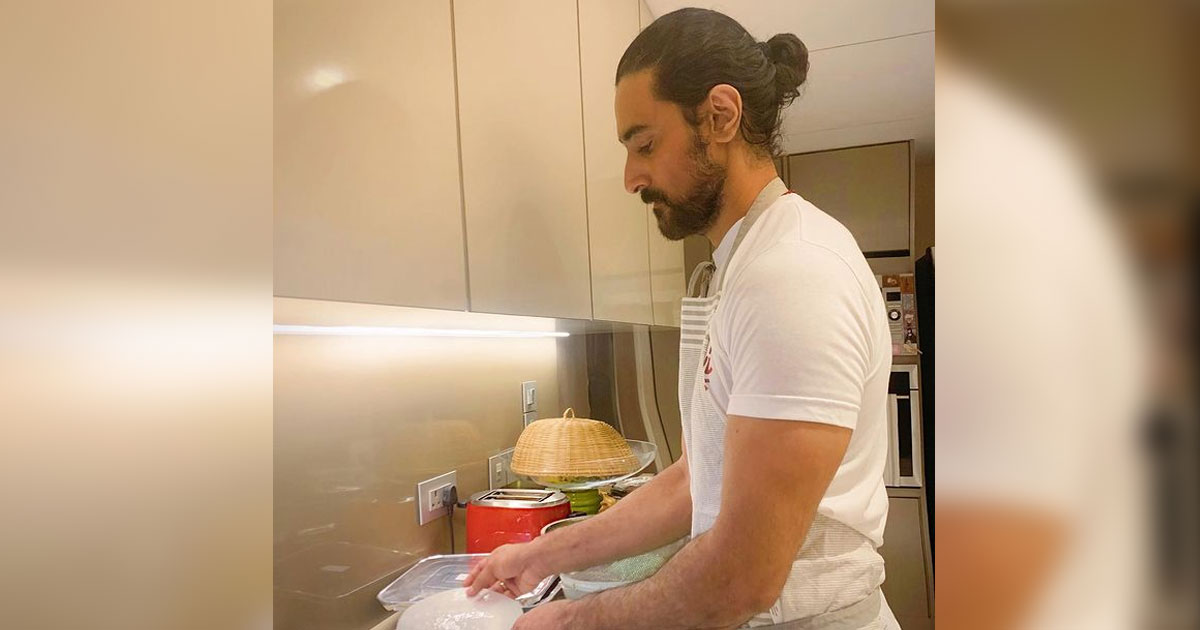 Actor Kunal Kapoor celebrated his sixth wedding anniversary on Wednesday, and going his new social media post it would seem he sure knows how to keep his wife Naina happy.

Kunal posted a series of pictures donning a chef’s hat. What grabbed the attention of fans was his caption.

“#MrChef. The way to a woman’s heart is through her stomach,” Kunal Kapoor wrote.

Kunal Kapoor, who has been part of films Aaja Nach Le (2007), Luv Shuv Tey Chicken Khurana (2012), Rang De Basanti (2006) and more, recently announced his next venture. He will be seen in the thriller Koi Jaane Na, directed by Amin Hajee.

Must Read: Kartik Aaryan’s Dhamaka Tops The Films To Be Wrapped In Less Days, Akshay Kumar & Ayushmann Khurrana Have 2 Releases Each