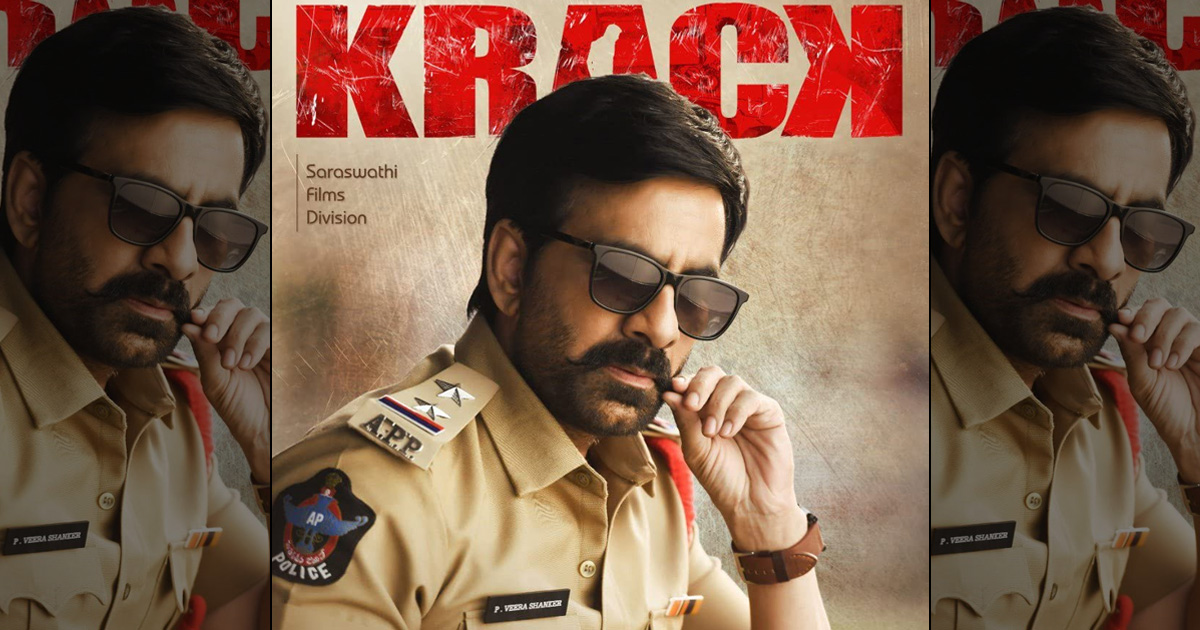 After setting the screens on fire with its theatrical release, Telugu blockbuster Krack is now set to arrive digitally this Friday. What makes the film special is the fact that the Ravi Teja starrer is still finding audiences down South and that was one of the major reasons why its OTT release was pushed from last Friday to this. With a successful three week run already to its name, it is now a given that Krack would have a ‘krackl’ing beginning at the OTT platform Aha.

Though earlier there were talks of the film premiering at Amazon Prime, that’s not the case (at least for now) as the film would be exclusively streaming on Aha, which is one of the newest entrants in the digital streaming world. Found by acclaimed producer Allu Aravind, Aha came into the scene less than a year back and has already made a place for itself in the Tollywood world. However, Krack by all means is its biggest acquisition till date and they are expected to make the most of it once the film arrives on 5th February.

The platform has quite a few titles in its fold, be it Jallikattu, 100, Mr. KK, Maari 2, Bhairava Geetha, Khaidi, Tagore, Attarintiki Daredi, Jalsa, 100 Percent Love and Ready to name a few. However, almost all of these are already there on other major platforms as well, most notably Amazon Prime. Hence, it makes it all the more special for Krack to arrive on Aha. Once that happens, it is set to be the record opener for the platform.

However, what has to be seen is whether the platform manages a reach big enough that would allow the film to compete with the best of the titles on other established platforms as well. Now that would be the true testimony of how big does Krack eventually turn out to be.

Must Read: Suriya Says, “I Somehow Feel That I Should Have Done Better”