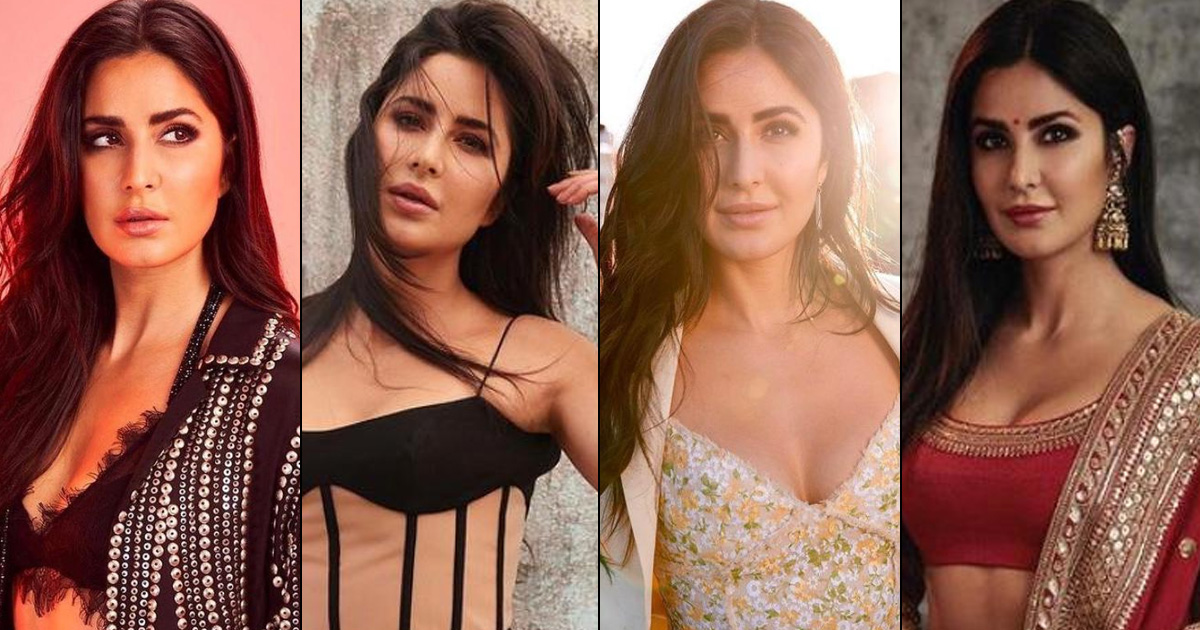 Katrina Kaif launched her make-up label kay Beauty in 2019 with the aim of crushing many stereotypes. In her words, it is an extension of her personality and a representation of who she really is. With the beauty brand, she has reached out to many women and conveyed the message of self-love and self-acceptance.

Earlier this week, Kay Beauty achieved another feat. To crush the stereotype that make-up is exclusively meant for women, her brand reached out to social media influencers who helped spread the message that make-up is not a gendered endeavour.

Ever since its launch, Katrina Kaif’s Kay Beauty has emerged as one of the most loved make make-up labels. Way to go, girl!

On the work front, it was reported, the actress has bagged another project and she’ll be collaborating with Kaartik Aaryan in it.

Yes, you read that right! Even though nothing stands official as of now, the duo will reportedly be seen in a film titled, Freddy. The film will be backed by none other than Shah Rukh Khan’s production house, Red Chillies Entertainment. It will be helmed by BA Pass and Section 375 fame Ajay Bahl.

Must Read: Suniel Shetty Reacts To The Criticism Faced For His ‘India Against Propaganda’ Tweet, Says “Farmers Are Our Backbone”