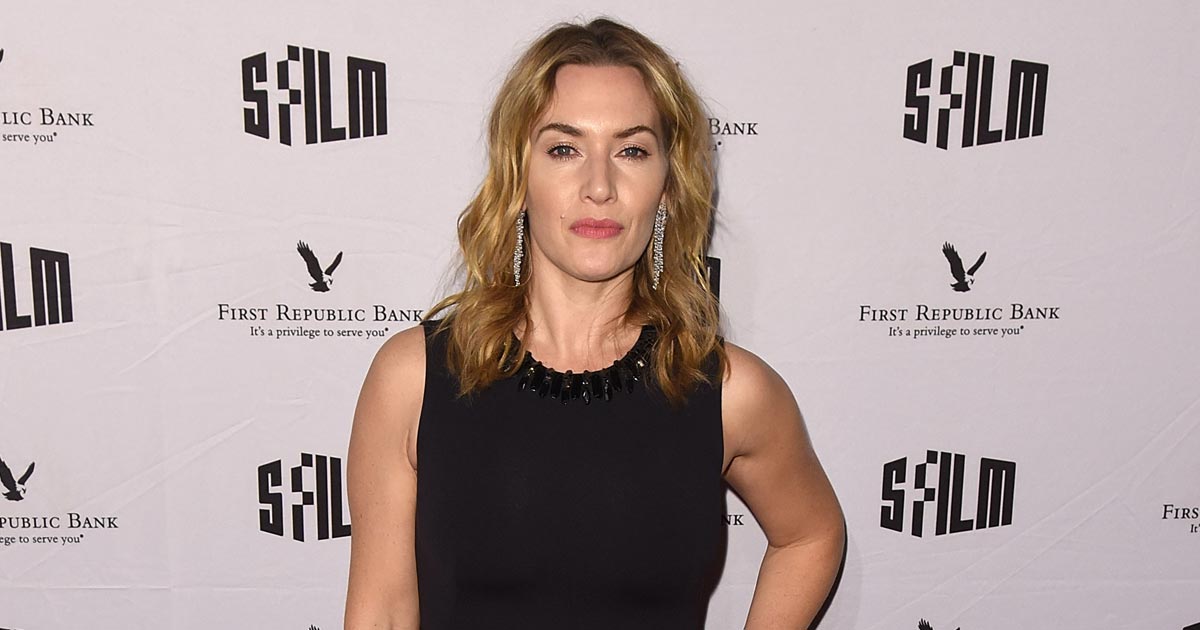 “The thing that is shifting in ways that will absolutely be long lasting is how women’s voices are being received. There is a space that has been created for a younger generation that is going to be safe,” Winslet told The Hollywood Reporter while discussing the impact of #MeToo movement on their Actress Roundtable segment.

She continued: “My daughter is 20, and she just came into the industry about a year and a half ago. And what’s wonderful for me, as her mum, is just watching her have a courage of conviction and self-belief that is just unwavering, because she’s entering a time when we’re clearing the sh*t away from them, these girls.”

The actress feels this time is all about women supporting women.

“This is the decade of women championing and supporting other women without judgment. This is happening right now, and that has come as a result of the mass united swell that has emerged from #MeToo. We’ve all come together, everyone is holding hands and walking in the same direction,” she said.

“For me, that is the single most exciting thing that is coming out of the awfulness of the past five years and those extraordinary women coming forward and sharing their painful, awful stories, and the horrendous Harvey Weinstein. The time now is about leading in a different way. Young women being able to lead with courage — in a way that I feel I certainly didn’t have, that sense of courage and companionship with my peers, in a way that I think #MeToo has done for this generation of women,” she added.

Must Read: Taylor Swift Is Releasing Love Story’s New Version At Midnight & We All Will Just Say ‘Yes’