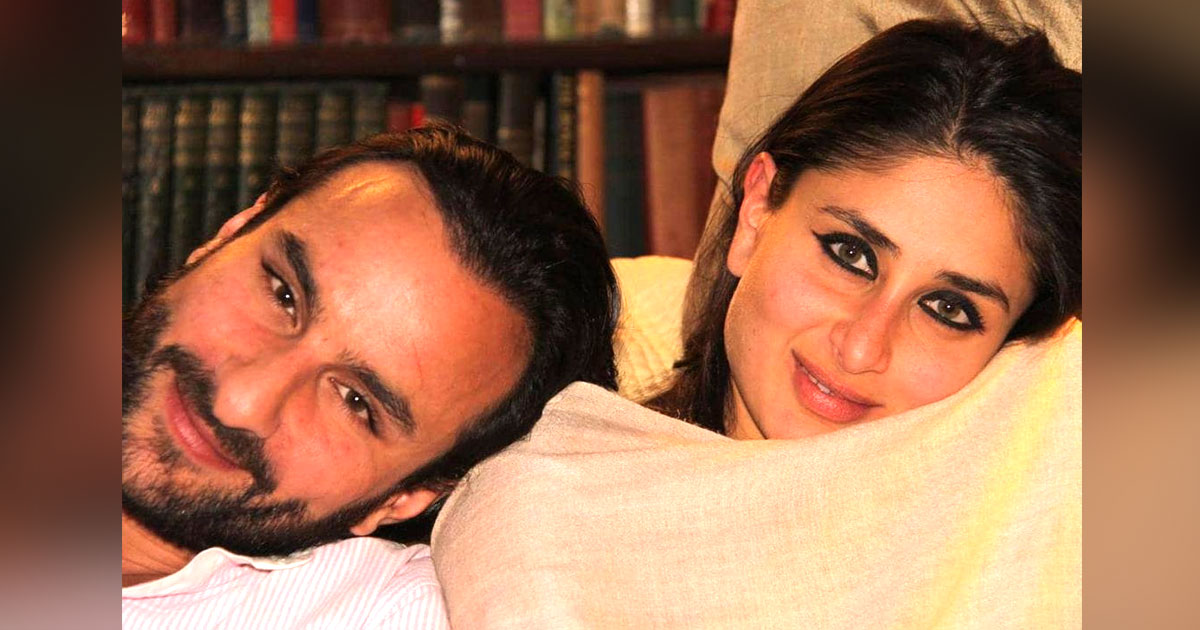 Kareena Kapoor Khan gave good news to all her fans yesterday as she welcomed another child. After Taimur, Bebo and Saif Ali Khan are blessed with another boy. Everyone knows about the entire discussion regarding the name last time. But this time, it seems the couple has left the decision to someone else! Read on for all the details.

As fans are dying to witness the newborn’s first glimpse, speculations around his name have already started to do the rounds. Many wouldn’t know but Saif wanted to name Taimur Ali Khan as ‘Faiz.’ However, the actress wanted to name him something that meant a fighter and Taimur meant iron, hence the name.

But what will happen in the case of Kareena Kapoor Khan and Saif Ali Khan’s second child? Reports suggest that it will be mothers Babita Kapoor and Sharmila Tagore who will be making the decision this time. That surely does come as a great idea and we can’t wait for the final name!

Father Randhir Kapoor too opened up about Kareena Kapoor Khan and her little munchkin from the hospital. In a conversation with TOI, Randhir opened up on Taimur’s reaction to it all.

Later in the day, Saif Ali Khan also shared an official statement that mentioned that both Kareena and the baby boy are healthy.

“We have been blessed with a baby boy. Mom and baby are safe and healthy. Thank you to our well-wishers for their love and support,” read the official statement.