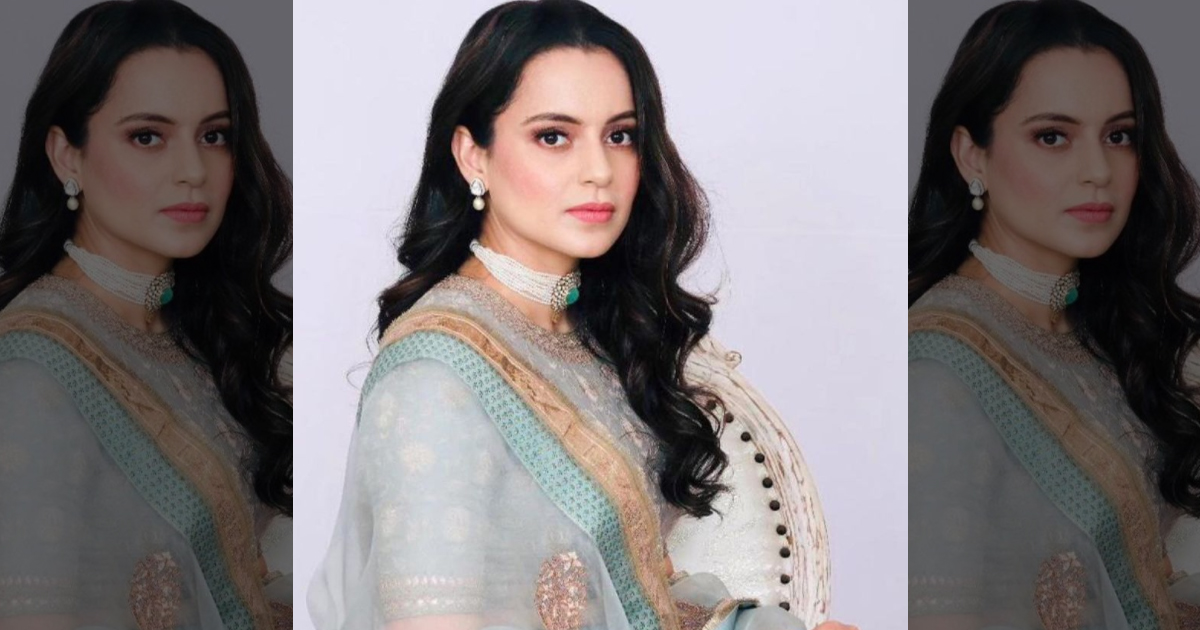 On Thursday, some of the tweets by actress Kangana Ranaut were deleted by the microblogging site, which stated that the posts were in violation of their rules.

The move by the digital platform comes after the actress went on a rant against international pop sensation Rihanna for supporting the ongoing farmers protest. Kangana called Rihanna a p*rn singer, a “p*rn star”, and a Left Wing role model.

The two tweets, which were deleted, were related to the farmer protests.

Soon after, Twitter sent out a statement opening up about their move.

“We have taken action on Tweets that were in violation of the Twitter Rules in line with our range of enforcement options,” said a Twitter spokesperson.

One tweet, considered derogatory and pulled down by the platform, was one where Kangana Ranaut referred to several Indian cricketers as “Dhobi ka Kutta”. The other one pulled down was for Bollywood actress Taapsee Pannu.

It came after Kangana Ranaut made controversial remarks about creators of the web series Tandav through a post. In the now-deleted tweet, Kangana had said that it was “time to take their heads off”, for allegedly insulting Hindu gods.

What are your thoughts on this whole scenario? Share in the comments section below. Also, stick to this space for regular updates about anything and everything entertainment.

Must Read: Sooryavanshi: Will Exhibitors Agree With The Makers’ Demands For Akshay Kumar Starrer’s Theatrical Release?