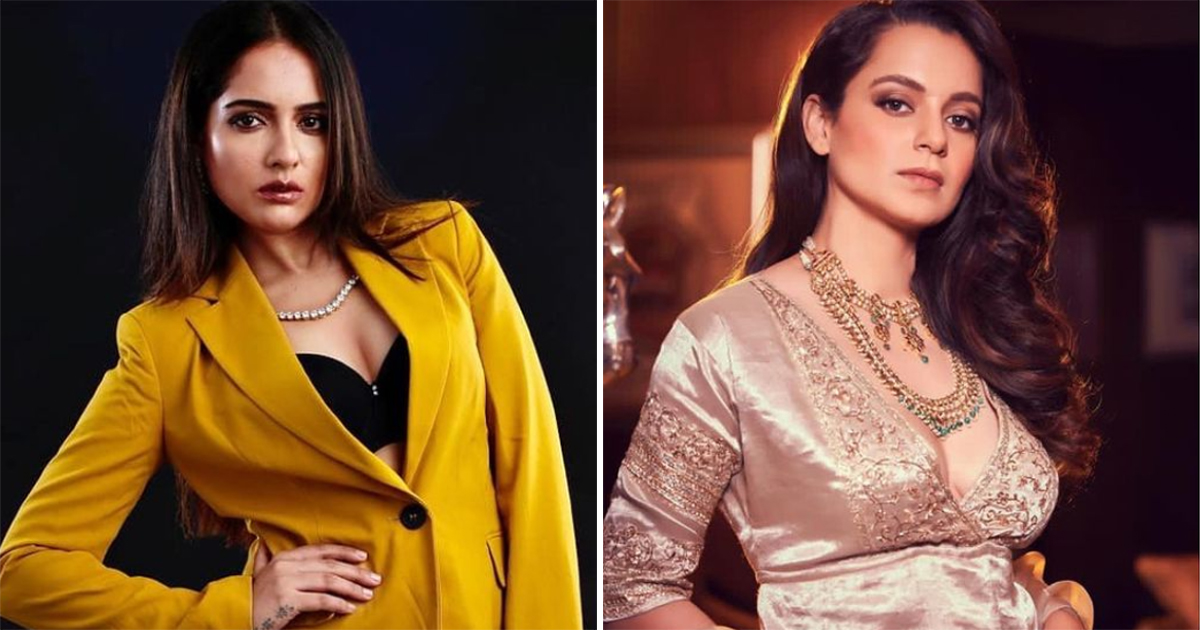 Actor Malvi Malhotra, who made her debut with Udaan in 2017, underwent a very traumatic event last year when she was reportedly stabbed by someone and was fighting for life in a hospital. In an attempt to reach out to someone influential, she reached out actress Kangana Ranaut.

The Thalaivi actress took to Twitter and publicly promised to help Malvi. She also tweeted at that time, “Nepotism kids might defend themselves as much they want but how many of them have been stabbed, r*ped and killed?” However, Kangana didn’t seem to have helped Malvi. The latter also claimed that Urmila Matondkar helped her a lot. Scroll down to know more what she said.

During a conversation with Mumbai Mirror, Malvi Malhotra said, “I had a lot of faith in Kangana and I believed that she will come forward to help me and fight against this issue. So, I requested one of the doctors taking care of me to record a video and put it in the public domain. The same day Kangana tweeted about it. She was targeting the industry and nepotism but she tweeted that she will come and help me and fight for me in this case.”

Malhotra further said, “But after this, when I got discharged, I was waiting for her to come forward and help, but nothing happened. Not only her, but no one from her team also contacted me. I was surprised.”

Although Kangana failed to help the actress, actor-turned-politician Urmila Matondkar has been helping her. Malvi Malhotra said, “At the same time, Urmila ji helped me a lot. I was not expecting this from her. But she was helping me from the very start of this incident. I got to know later on that she also called someone in the police and asked them to take care of this case. She realised that it is her moral responsibility to help me as a woman. I saw that pain in her eyes for me. She also told me that they are making some laws in Maharashtra so that women feel protected here. She assured me that if I face any problems in my fight for justice, I can approach her and she will help me.”