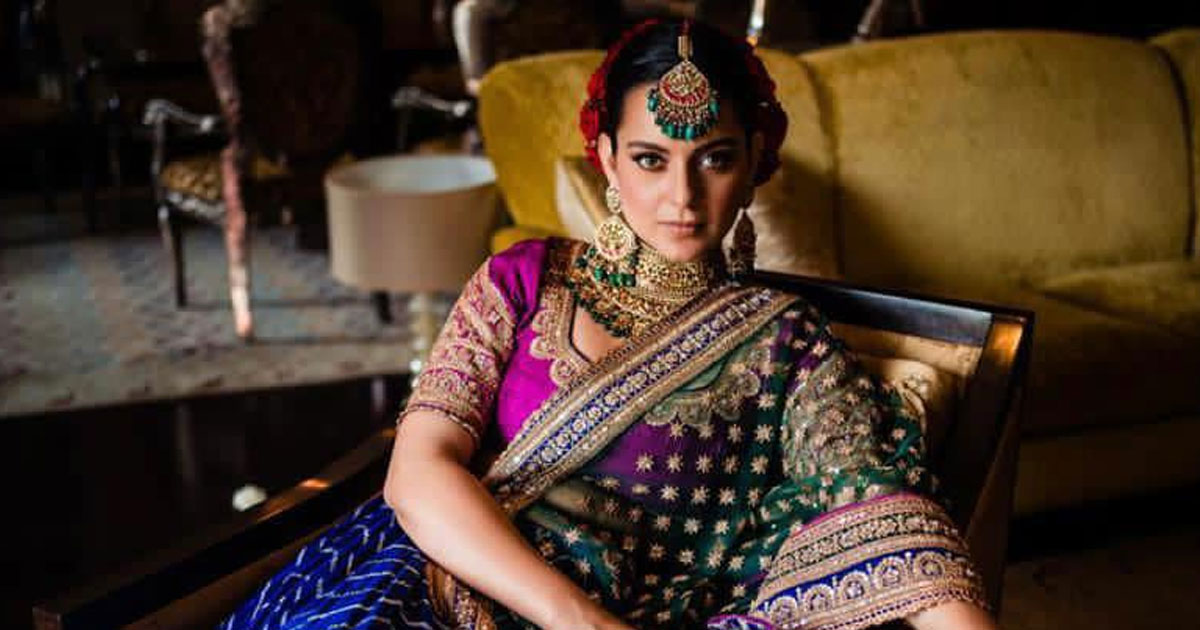 The tension around the happening with the Farmers’ Protest in the country is making the most number of headlines. One name that has been the most active and against the protest is Bollywood actor Kangana Ranaut. The actor has not even missed slamming global sensation Rihanna when she supported the protest. But seems like with her recent tweet in which she called the protesting farmers ‘terrorist’ has called in for a legal soup and the actor has to face it now. A complaint has been filed against the actor and below is all you need to know about the same.

If you have been unaware of all that is happening, the tug of war between the government and farmers in India got the world attention when Rihanna tweeted about it. She wrote, “why aren’t we talking about this.” The tweet while being applauded, received criticism from Kangana Ranaut who while slamming RiRi called the Farmers protesting terrorist and had many demeaning things to say.

As per her now pulled down the tweet, Kangana Ranaut had written, “No one is talking about it because they are not farmers they are terrorists who are trying to divide India so that China can take over our vulnerable broken nation and make it a Chinese colony much like USA… Sit down you fool, we are not selling our nation like you dummies.”

The same comment has invited trouble for Kangana Ranaut against whom a new complaint has been filed. A Belagavi-based advocate Harshavardhan Patil has filed a complaint against her for calling the farmers terrorist and spreading hate and enmity between people intentionally through her Twitter handle. Officials at the Tilakwadi police station, Belagavi will register an FIR against the actor in the next 24 hours.

As per The New Indian Express, Harshvardhan Patil in his complaint wrote, “I belong to a reputed farmers family at Belagavi and my family owns farmlands. And though I am a qualified lawyer by profession, I am actively involved in farming activities as it is my passion which I have inherited from my forefathers. The government of India has promulgated three farm laws. However, they are being opposed by several farmers from different parts of India. Now, it has become a bone of contention between the government and the farming community. But, people like Kangana Ranaut who do not possess any knowledge about farming activities and the problems faced by our farming families are involved in making unwanted and unwarranted comments about the entire farming community of India time and again. Kangana Ranaut, who I hear is an actress, instead of showing compassion towards the farming community is addressing them as terrorists.”

Must Read: Radhe: Teaser Of Salman Khan Starrer Gets Its Release Month, To Be Attached With Sooryavanshi?