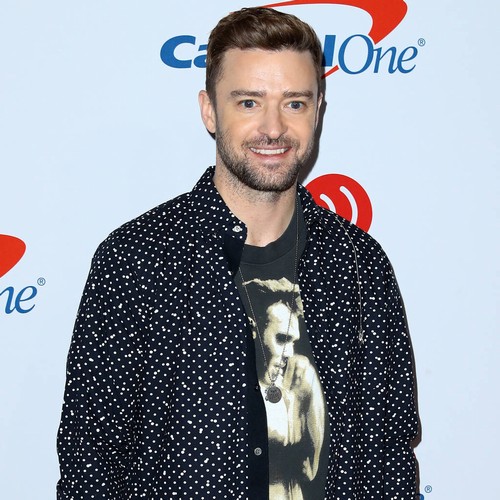 Justin Timberlake has paid tribute to “one of my biggest idols”, the late Bill Withers, in a heartfelt Instagram put up.

The Lean On Me hitmaker handed away on Monday, aged 81, however information of his loss of life did not attain followers till Friday, when a household assertion confirmed that he had died of coronary heart problems.

Upon listening to the unhappy information, Justin was among the many stars who headed on-line to honour the singer-songwriter, writing alongside a gallery of snaps of the star: “You will always be one of my biggest idols. You taught me so much about how to keep it simple and real. I felt such a kinship with you even before we met. Your words and melodies… the chords that accompanied them… they reached into my soul and spoke to me so deeply. That’s what your music did.”

He added: “It brought so many of us closer to you and to each other. And, to actually know you was truly something special. You shined a light that was so unique and warm.

“I looked up to you the same way I looked up to my Poppa… and he was my favorite human in the world. You have always been one of the greatest and will forever be,” he continued. “I will miss your jokes and I will never forget your advice to me about music… ‘How does it make you FEEL? That’s the only question you have to answer.’”

The Mirrors star finished: “Rip Mr. Withers. One of a kind.”

Brian Wilson, Lenny Kravitz, John Legend, Kid Rock, and Diane Warren have been among the many stars including tributes to Withers.