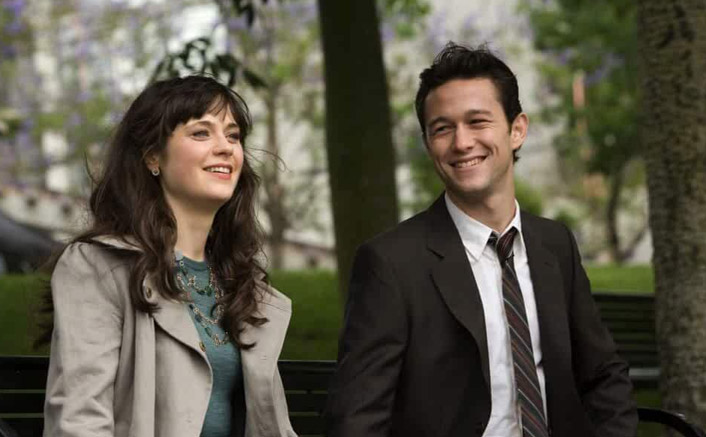 2009 romantic movie 500 Days Of Summer has a fanbase of its personal. The Marc Webb directed movie had Joseph Gordon-Levitt & Zooey Deschanel taking part in the lead roles. Since 11 years of its launch, individuals have all the time identified how Summer Finn performed by Zooey Deschanel was a villain of the movie for breaking the center of Tom Hansen performed by Joseph Gordon-Levitt. At the identical time, there has additionally been a counter opinion which says Tom was the true villain for wanting Summer to be his typical dream lady.

Amid the ceaselessly occurring debate, Joseph Gordon-Levitt just lately agreed on Twitter that his character was truly a villain within the movie. Sharing a meme which calls Tom the true villain of 500 Days Of Summer, Joseph wrote, “I approve this message”

I approve this message 👀 https://t.co/AVnY3bbCPU

The tweet went viral very quickly because it obtained greater than 50ok RTs and 300ok+ likes.

But this isn’t the primary time that Joseph Gordon-Levitt has agreed to this thought. Earlier in 2019 throughout an interview with Entertainment Weekly, Zooey Deschanel mentioned that Summer was not the villain of 500 Days of Summer. She mentioned, “This is a movie with zero dramatic irony. Zero. It is 100 percent from Tom’s point of view, which we’ve talked about before, but it’s one thing people very much misunderstand about the movie. They think Summer’s a villain,” she mentioned.

What are your ideas on this?