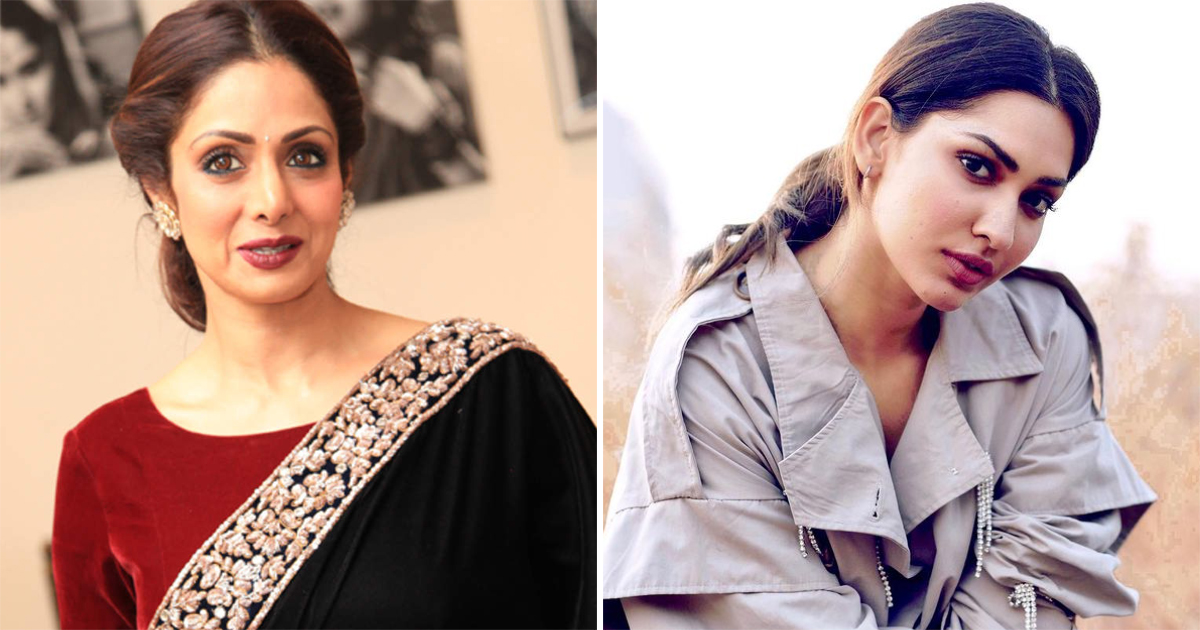 In the song “Funky mohabbat”, which features in the upcoming film “Tuesdays And Fridays”, Jhataleka will try to recreate Sridevi’s moves in the iconic song “Kaate nahi katte yeh din yeh raat” from her 1987 superhit “Mr India”.

“Since my childhood, I have watched Sridevi and always looked up to her performances. I loved playing and donning her iconic looks from the hit film ‘Mr India’. It was difficult getting the look because she had certainly set a benchmark for all of us. The responsibility to deliver my best and match up to a look written down in the history of Bollywood did get me nervous. This song is my bit of a special tribute to one of my favourite heroines,” said Jhatalekha.

“Tuesdays And Fridays” is a love story directed by Taranveer Singh and jointly produced by Sanjay Leela Bhansali and Bhushan Kumar. The film also features Anmol Dhillon, Niki Walia, Zoa Morani, Anuradha Patel and Parmeet Sethi, and is set to release on February 19.

Must Read: Shocking! Ranbir Kapoor’s Cousin Armaan Jain’s House Was Being Raided By ED When Rajiv Kapoor Passed Away?