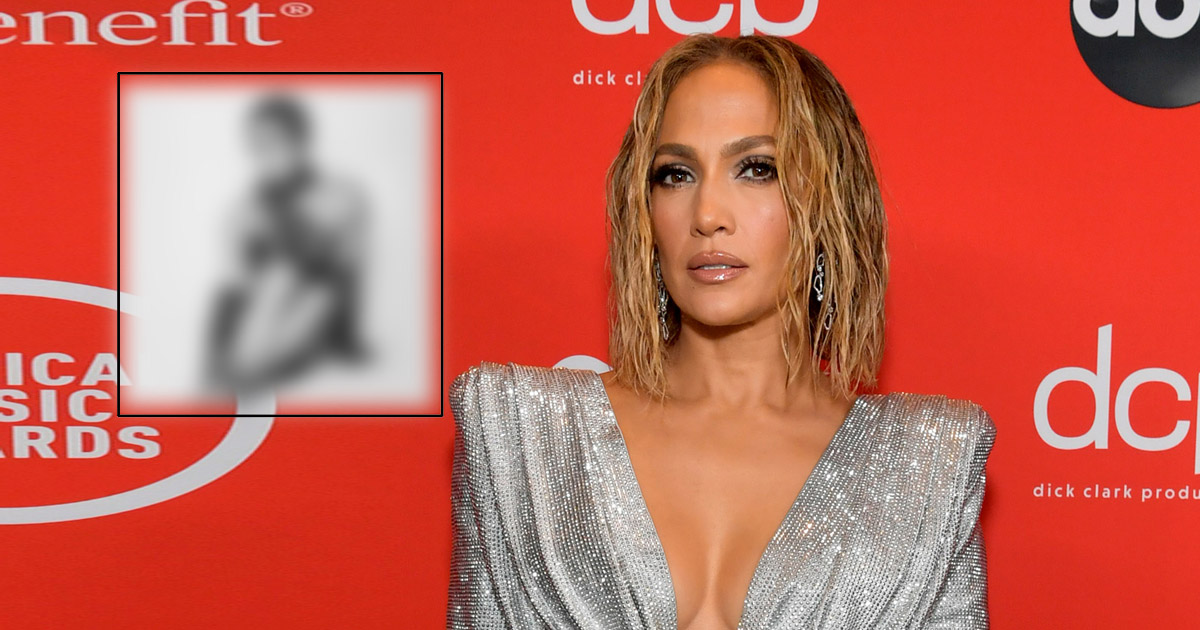 Jennifer Lopez is one of the rare Hollywood stars who are as alluring as it gets. Hence it doesn’t come as a surprise that the actress, singer & dancer has featured on the cover of Allure magazine 3 times already and has done it 4th time again now.

As JLo feature on the Allure magazine’s cover for the 4th time, she looks super cool wearing the short wig and flaunting those curves.

While Jennifer Lopez’s glamorous photoshoot for the magazine is taking the internet by storm, she has also opened up about her less glamorous life in lockdown.

According to dailymail.co.uk, she told the magazine, “At the start, we were all filled with anxiety, adding ‘we were all in the Twilight Zone-like everyone else.”

Talking about how she spent time with her fiance, Alex Rodriguez and twins during the lockdown and enjoyed playing baseball together and painting, Jennifer Lopez said, “We never get to do stuff like that. I was trying to take advantage of the time.”

It was a time for Jennifer and family in which they worked on themselves. She said, “We got to work on ourselves. We did therapy. I think it was really helpful for us in our relationship.”

“Maybe it wasn’t the right time” she added.

Meanwhile, Madison LeCroy has been linked with Alex Rodriguez as well. The actress recently opened up about the rumours and clarified them.

Madison says she did speak to Alex a couple of times on call but “never met up”. She adds that they have “never been physical and never had any kind of anything,” according to Page Six, adding that Alex if “just an acquaintance”.

“He’s never physically cheated on his fiancée with me,” said Madison. She, however, did not clarify the nature of the calls or exactly when they happened, except to say the calls were “innocent”.

Must Read: Jennifer Lawrence & Timothée Chalamet Indulge In A Kiss Like No One’s Watching On The Sets Of Don’t Look Up, Pics Go Viral