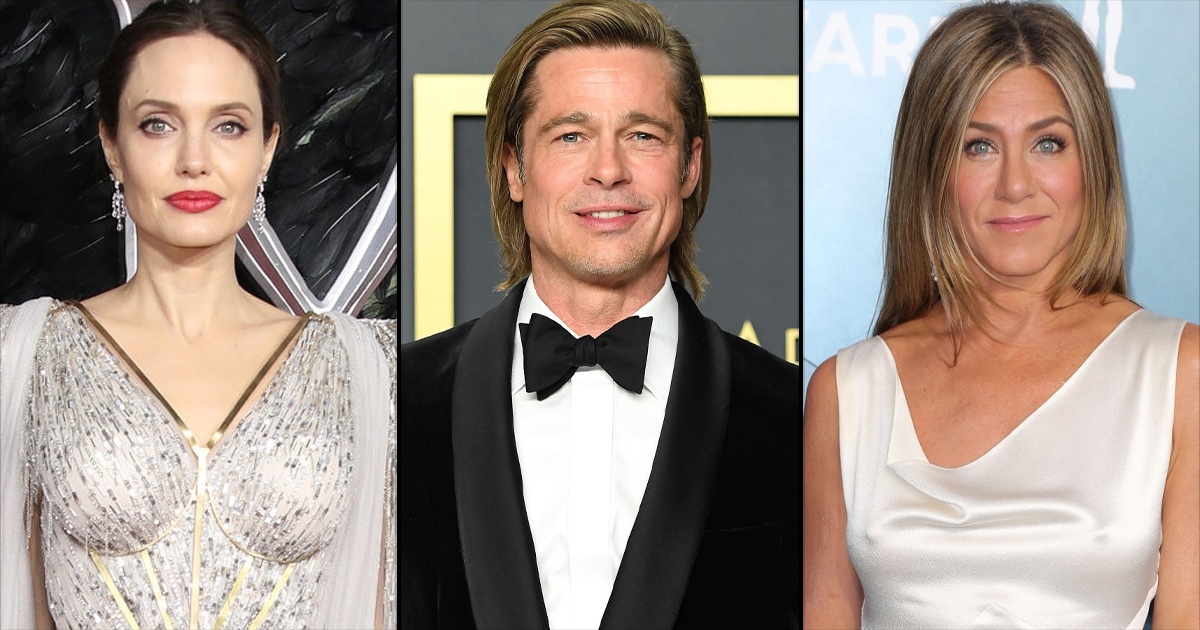 Brad Pitt and Jennifer Aniston were totally one of the best couples of Hollywood back then. Fans were shocked when this gorgeous couple announced the end of their seemingly blissful marriage back in January 2005. Rumours had it the closeness of Once Upon A Time In Hollywood star to Angelina Jolie was the reason behind their split.

Although both Brad and Jen insisted the split had nothing to do with anyone else.

And in the weeks that followed, friends reportedly believed that the former couple who were set up on a blind date by their agents would work things out. But then what happened all of a sudden that the actress filed for a divorce?

According to certain reports, both Brad Pitt and Jennifer Aniston kept their wedding rings on and apparently stunned onlookers by walking hand-in-hand into Los Angeles’ swanky L’Orangerie restaurant weeks after confirming their separation.

A source told The Mirror at the time, “Brad and Jennifer came in giggling and holding hands, they looked totally happy. It was a complete shock. It was if the past few weeks hadn’t happened. Over dinner, they couldn’t keep their hands off each other.” Reports claimed Brad Pitt and Jennifer Aniston turned to marriage counselling, while sources said they’d decided to ‘date’ each other in the hope of reconciliation.

“They still love each other. The separation is a step back to see if their relationship is going to be forever or if it’s not,” an insider told People that year. “They’re searching for the answer, which is not an easy one to come up with. They’re still very close.”

Even Brad Pitt’s grandmother Betty Russell weighed in on the drama, insisting the golden couple would find their way back to each other. “I’m sure this is just a temporary thing. Brad and Jennifer are beautiful people. They’ve always been so happy,” she insisted.

“They are both precious and have too much love to throw it all away. They just need to spend a little time apart before they realise how much they miss each other. I’m praying for it.” And the situation certainly seemed to be going that way when Brad reportedly returned to celebrate Jen’s 37th birthday on February 11, 2005, amid talk of a reunion.

But something went horribly wrong and instead Jennifer Aniston filed for divorce on March 25 at Los Angeles Supreme Court, citing irreconcilable differences. That very same day, Brad Pitt- who has denied ever cheating with Angelina Jolie- was reportedly seen ‘kissing and holding’ his co-star at the Parker Meridian Hotel in Palm Springs where they’d been on a promotional magazine shoot. And Arnon Milchan, who produced Mr and Mrs Smith, claims Jen threw Brad out the house after learning he was ‘in love’ with Girl Interrupted star Angie.

Must Read: The Last Of Us: Game Of Thrones’ ‘Lady Mormont’ Bella Ramsey Is All Set To Unite With Narcos’ Pedro Pascal For HBO’s Series