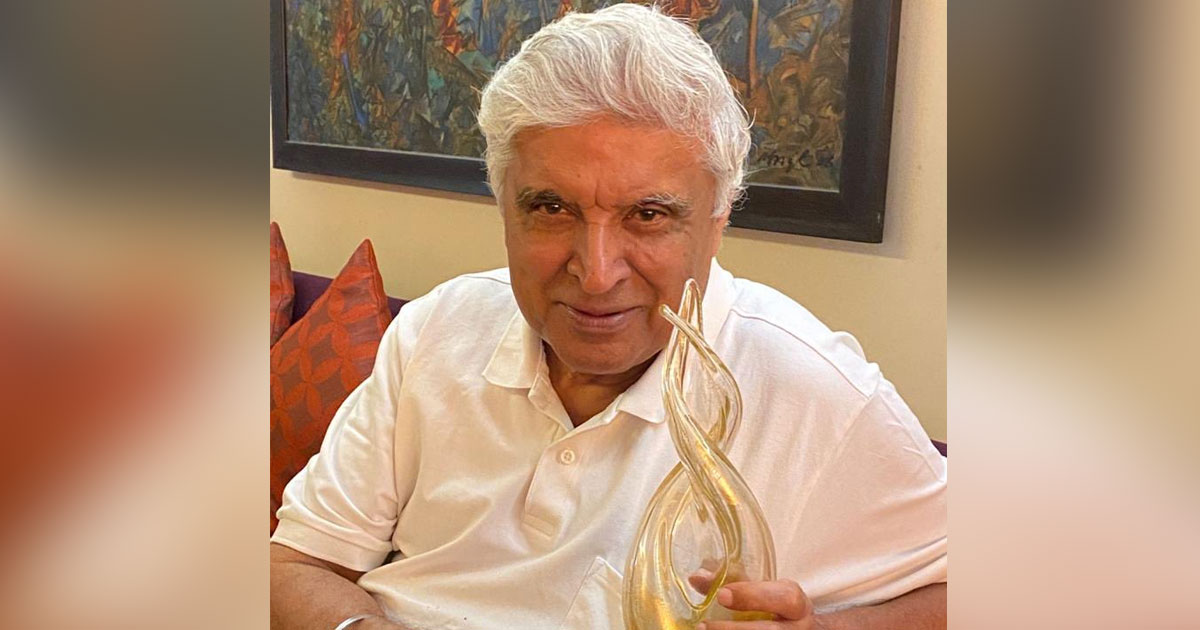 Javed Akhtar has always been open about his opinions. And if you dare to mess with him without any legit reason, you might be slapped with a defamation suit like Kangana Ranaut. The veteran poet & lyricist is now opening up about the vilification of industry last year. Read on for all the details!

For the unversed, a lot happened last year. Actor Sushant Singh Rajput passed away as he hanged himself to death at his apartment in Bandra. This created a stir across the Industry with actors like Salman Khan, Sooraj Pancholi, Farhan Akhtar being dragged into the matter. Just not that, girlfriend Rhea Chakraborty had to undergo a social media trial. In addition, Kangana Ranaut opened up many inside details, starting from drugs at parties to targeting the ‘movie mafia.’

Talking about the vilification of the Industry, Javed Akhtar in a conversation with Hindustan Times said, “The industry paid a price of being high profile. Film industry se bahut logon ka strange relation hai. They love, hate, admire, envy – basically have mixed feelings. What happened was an unjustified, unfair and extreme attack on the industry. Chalo, yeh bhi hona tha. Today, the industry is back on its feet. Things kept moving on.”

Javed Akhtar also opened on the debate around nepotism and termed the allegation absurd. “Because you can give a chance to your kid but you can’t make them a star. If that was possible, every actor would do so. Sure, a star kid gets a break more easily than others but that won’t mean anything if the kid doesn’t have talent. It is the audiences who decide who to love, make a celebrity and a star. There can be no rigging,” he said.

All’s well that ends well and finally, the Industry is moving towards normalcy.

Must Read: Shocking! Ranbir Kapoor’s Cousin Armaan Jain’s House Was Being Raided By ED When Rajiv Kapoor Passed Away?