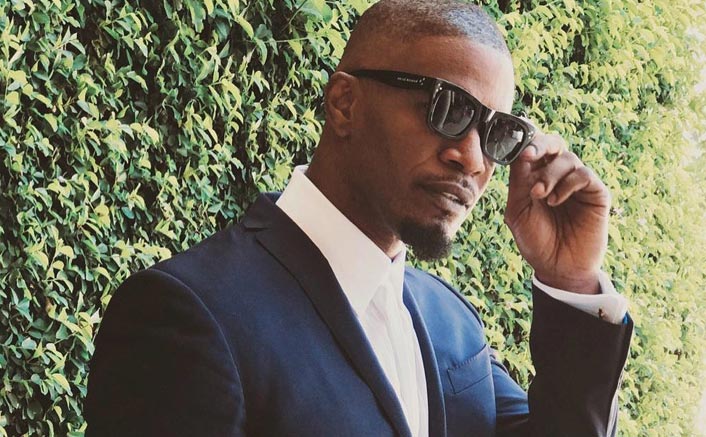 Actor Jamie Foxx didnt know that he’s the first-ever African American lead in a Pixar movie, and finds it “crazy”.

Jamie Foxx has voiced the protagonist in an animated movie “Soul“, which has been postponed amid the continued Covid-19 disaster.

Asked about creating historical past with the casting, Jamie Foxx stated: “You know what was crazy? It is.”

“You know what was crazy? I didn’t know that,” ew.com quoted Jamie Foxx as saying.

Co-directed by two-time Oscar winner Pete Docter and Kemp Powers, the movie will take viewers on the journey of Joe Gardner, a middle-school band trainer (voiced by Foxx) and the way he’s about to seek out his true calling. Having misplaced his ardour for music, Joe seeks the assistance of a soul named 22 to seek out his manner again and, within the course of, study lots about himself on a journey of discovery, introspection and self-realisation.

“It talks about the value of getting a second chance,” stated Jamie Foxx.

Talking about his daughter’s response on doing the animated movie, he stated: “She was like, ‘Dad, you finally made it. You’re in a Pixar film!’”

Asked about his animated alter ego, he stated: “Oh, man! That’s kind of me, in a sense; the pot belly and the skinny legs. My daughter was like, ‘They got you’.”

Disney has postponed the theatrical launch of “Soul”. The movie was initially scheduled to launch on June 19 and is now slated to open on November 20.