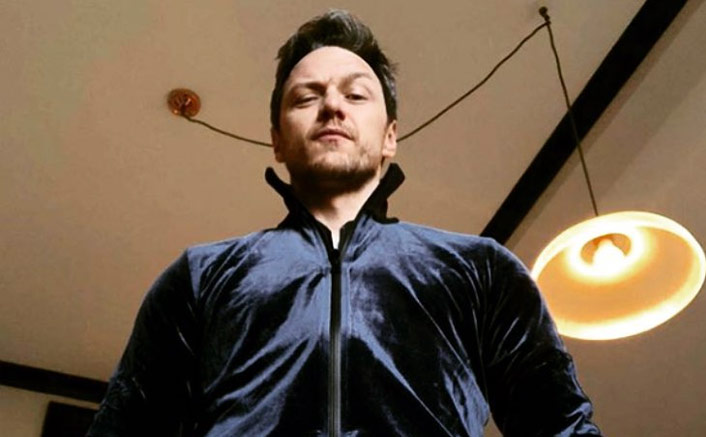 Actor James McAvoy performs the character of Dream within the audiobook adaptation of ‘The Sandman’ by Neil Gaiman. In ‘The Sandman’, Dream is captivated by an occult chief for a few years. Later, he tries to re-establish his kingdom.

Before ‘The Sandman’, James McAvoy was part of Dirk Maggs’ radio drama referred to as ‘Neverwhere’. It was an adaptation of Neil Gaiman’s novel ‘Neverwhere’. The drama was written and directed by Maggs.

Talking to the Daily News, James McAvoy mentioned, “Working on something that Neil has done, whether that be his new stuff or his back catalog, is just so exciting to me. He writes such strange and fantastical worlds. And I loved being a part of those worlds.”

James McAvoy mentioned, “There are no real drawbacks for this format. It’s just, you know, there’s different opportunities. If you come in expecting special effects and world creation in the same way that ‘American Gods’ was done or something, you’re not going to get it. … It’s like reading a book vs. watching a movie, you know, the same thing. You have to listen and pay much more attention and be engaged.”

He additional mentioned, “That’s not a bad thing. That also means that … one person’s world of Dream or the realm of Dream might be incredibly different [from another].”

James McAvoy is a good fan of audiobooks. He says that given his tight schedule, audiobooks are ‘indispensable’, “I can undergo a complete day of home tasks simply listening to audiobooks.

He defined to The News that he needed to voice Dream from residence whereas staying put as a consequence of coronavirus lockdown. He recorded in his spare bed room with a makeshift audio studio, “You got neighbors, you got people living in the flat above me. We just moved … the woman who lives above me, she’s making noise … and the person in the flat below is making noise. You got the kids running around and all that. But we had to get it done.”

At first, he had wished to report after ending “Cyrano de Bergerac”, “My voice was just taking a beating every night. So I said, ‘Let’s do it after the play is finished,’ then, of course, the play had finished, they announced the lockdown. So what was really nice was by the time I came along… I was the last actor to the table. So they basically had every episode cut and edited with all the other actors doing their bit, so I could literally listen to the entire season and then come in and just do my bit.”

James McAvoy mentioned that if given an opportunity to decide on, he would decide Charles’ powers, “I still think I’d probably pick Charles’ powers only because, well I liked his powers more, but I feel like Dream’s powers are so messy…he doesn’t get any joy [being] immortal. Like I like being a human. I enjoy the human experience. I don’t think I would enjoy the experience of Dream and what he has to do, the duty he has to perform and that is incumbent upon him. There’s a lot of responsibility there. Don’t get me wrong, the mix with Charles is rough, but I think it would be more fun.”