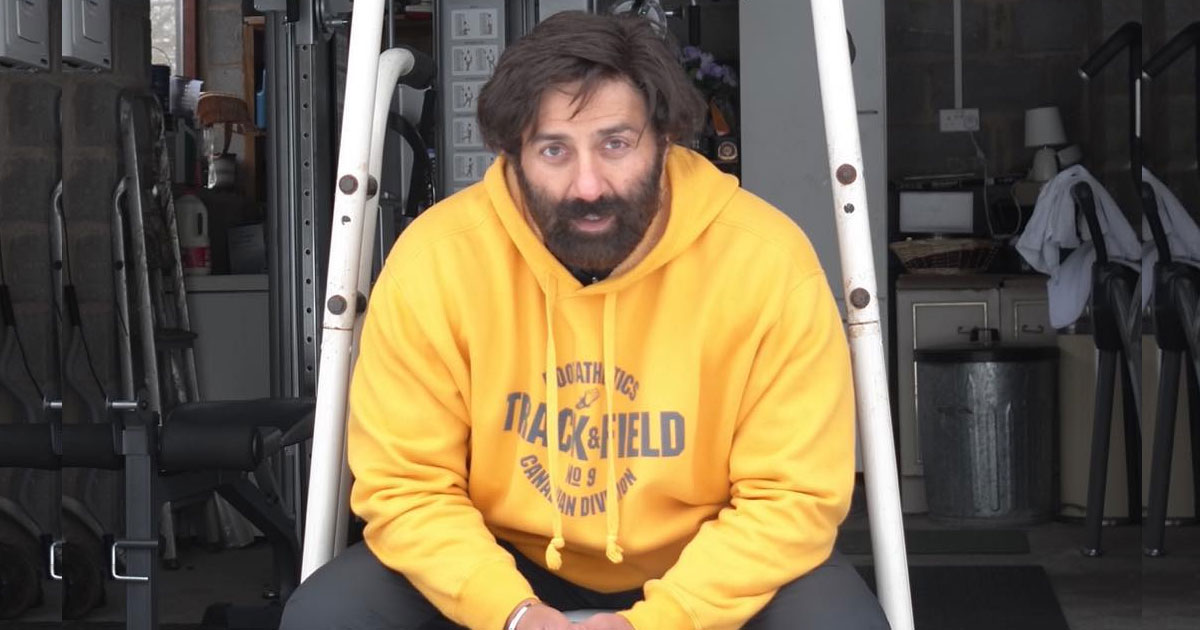 After entertaining Bollywood buffs for years, Sunny Deol is doing his best to support the industry by staying off the screen too. As we all know, Deol is now an elected Member of Parliament from Gurdaspur district constituency. The on-screen angry man is ensuring of giving it back to the industry which helped him in reaching every corner of the nation.

The Gadar actor represents BJP and is doing his job without making any noise. Reportedly, he is the one who took the issue of exhibitors huge loss due to restricted occupancy in theatres to the central government. As Covid-19 pandemic has already caused a lot of damage by halting movie releases, the new restrictions weren’t well-received by theatre owners and the film industry.

Owing to the same, Sunny Deol had a talk with a bunch of ministers and managed in getting a green signal. A source close to Bollywood Hungama states, “It was Sunny Deol who led the delegation from the film industry and met Nirmala Sitharaman, Minister of Finance and Corporate Affairs of India, Prakash Javadekar, Minister of Information and Broadcasting, Amit Khare, Secretary, I & B Ministry and Anurag Thakur, Minister of State for Finance and Corporate Affairs, a few days back. He requested them to consider the request for allowing theatres to function at greater than 50% occupancy, and preferably at 100% itself.”

Finally, the centre approved 100 per cent occupancy with some strict guidelines to follow.

“The Ministers were kind enough to patiently listen to the argument and assured Sunny sir that they would take this into consideration and pass on a resolution soon. At the end of the day, the whole movie business helps everyone in the supply chain. It is only going to help the economy further as the money generated by sales of movie tickets keep the business going for one and all,” the source added.

Must Read: Badhai Do Actress Bhumi Pednekar To Her Pimples: “Not Very Happy To See You Again”