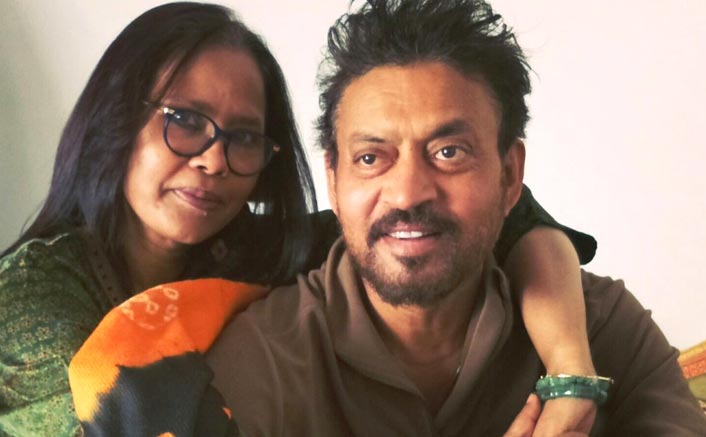 It’s been over 5 months since a superb human being & a unprecedented actor Irrfan Khan left us for heavenly abode. Since then, his household has made certain to maintain his followers up to date about what’s taking place of their life. His son Baabil recurrently posts about varied issues. Now, his spouse Sutapa Sikdar has taken to Facebook to depart his followers teary-eyed.

She took to her Facebook account and shared Nobel Prize winner Louise Gluck’s poem ‘A Fantasy’. She shared this heart-wrenching poem a couple of widow’s mind-set when she loses her husband. She {couples} this up with the picture of Irrfan Khan’s flowered grave.

The poem goes as:

“I’ll tell you something: every day people are dying. And that’s just the beginning. Every day, in funeral homes, new widows are born, new orphans.”

“They sit with their hands folded, trying to decide about this new life. Then they’re in the cemetery, some of them for the first time. They’re frightened of crying, sometimes of not crying.”

“Someone leans over, tells them what to do next, which might mean saying a few words, sometimes throwing dirt in the open grave. And after that, everyone goes back to the house, which is suddenly full of visitors.”

“The widow sits on the couch, very stately, so people line up to approach her, sometimes take her hand, sometimes embrace her. She finds something to say to everybody, thanks them, thanks them for coming.”

“In her heart, she wants them to go away. She wants to be back in the cemetery, back in the sickroom, the hospital. She knows it isn’t possible. But it’s her only hope, the wish to move backwards. And just a little, not so far as the marriage, the first kiss.”

This will depart each Irrfan Khan fan as properly those that can perceive the ache Satupa goes via teary-eyed. We want her all of the power of the world!