Legends never die and the statement is 100% accurate when it comes to Robert Downey Jr.’s Tony Stark aka Iron Man.. People love the superhero so much that even though he died in Avengers: Endgame, he continues to live in everyone’s heart. In fact, the way he sacrificed himself to protect the world earned him great respect among fans.

Now that, Iron Man won’t be seen in an upcoming MCU film, the fans are left with no option but to watch him again in the previous movies. Several memorable moments from the Marvel movies featuring him have also become meme material over the years.

Recently a video edit is going viral on social media in which the editor has cleverly mixed the Bollywood movie Chup Chup Ke’s dialogues with a scene from Iron Man 2. It’s hilarious how perfectly the dialogues of Paresh Rawal & Om Puri fit on the characters of War Machine & Court Judge from Iron Man 2. The most hilarious part is to see Rajpal Yadav’s dialogues being mixed with that of Iron Man. The video edit is one hell of a fun watch for those who are fans of both films. Watch it below:

Meanwhile, Robert Downey Jr recently hinted that Tony Stark/Iron Man may return to the Marvel Cinematic Universe. During a conversation with GQ, he said, “Well… I have alighted, for now. Real-world to save. But never say never.”

Back in December, the actor confirmed that Tony Stark won’t be appearing anymore in MCU films. Talking to Hindustan Times, Downey said, “Playing Tony/Iron Man was hard and I dug deep. I had an incredible 10-year run that was creatively satisfying, I’ve done all I could with that character and can do other things now. Now, being middle-aged, you start looking at the back nine and realize this is all part of the journey, and things end. I am fortunate and eternally grateful to have wound up where I have.”

Must Read: When Zendaya Slammed A TV Host Who Commented On Her Hair Smelling Like ‘Weed’ 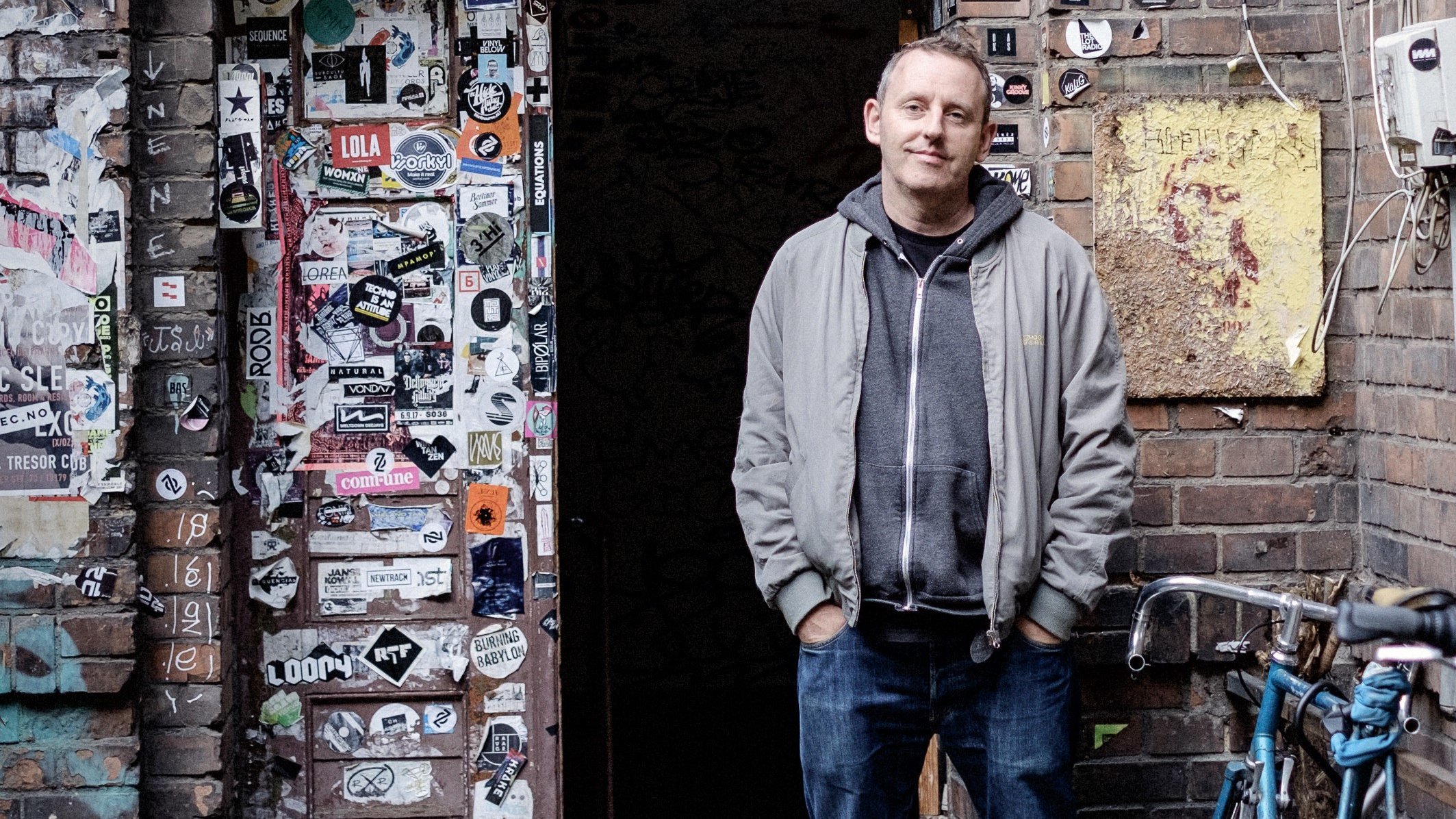