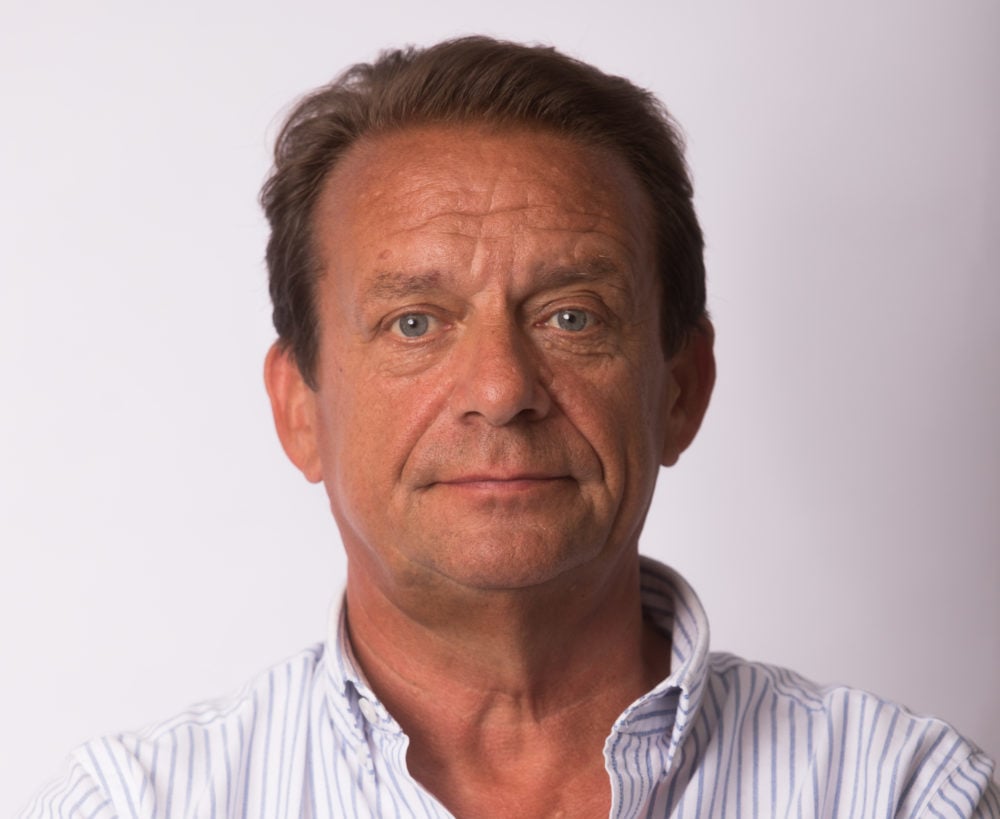 The following MBW blog comes from Henry Semmence, the founder and Managing Director of Absolute Label Services. Absolute is a successful distribution, marketing and services company which works with independent artists, labels and managers. The UK-headquartered firm’s artist clients in recent years have included the likes of Jack Savoretti, Lethal Bizzle, McFly, Steps and Jake Shears. Semmence is an expert in independent artist distribution, is what we’re saying. You probably don’t need to guess at the No.1 topic on his mind right now…

There’s a sense of déjà vu about Sony’s acquisition of AWAL.

Spectators may assume that the gradual disappearance of independent services operators is music to Absolute’s ears, as one of the few remaining true indies in the sector.

But, make no mistake, the continued consolidation of our competitors is not good news – not for a growing class of independent artists and labels, or for the independent sector as a whole.

We have, as independents here in the UK, the most vibrant, forward-thinking, creative and entrepreneurial set of companies in the world.

Indies in many other territories around the world will feel the same: dilution of the independent voice will not benefit any of us in the long term. Collectively, the independent sector has a voice that can and should be heard.

Every time one of the major conglomerates swallows an indie, it is accompanied by a press release giving assurances that ‘nothing will change’ for the company or those that it serves. But we all know the reality.

In this business, there is no such thing as an independent within a major. I’ve no issue with independent artists or labels running their labels, deals or releases via majors if they feel that is best for them. However, that is not being independent.

The essence of being independent is exactly that – being free of dependence.

“Being independent isn’t just philosophical. It’s not about having an ‘independent spirit’. It means something in practice that can and does have a direct impact on artists’ careers.”

Being independent isn’t just philosophical. It’s not about having an ‘independent spirit’. It means something in practice that can and does have a direct impact on artists’ careers.

As indies, we don’t believe in distant gatekeepers making decisions about our businesses, labels or acts. Certain artists and labels need an independent partner because they want control over their campaigns, they want direct, personal service and they want a real working relationship with their team. Most of all they want to know that they are a priority.

This is as true for new and emerging artists as it is for established acts. It’s about retaining ownership and control of your copyrights and getting paid the lion’s share of the income generated.

Good label services companies are based on service – spending time and resource with our labels or artists as partners. It’s not a numbers game. It’s about making sure every artist is given access and the chance to maximise their potential both creatively and commercially.

It’s about artists and entrepreneurs having as much control over their destiny as possible. If your access to market and funding is via a major, a lot of that control disappears.

“It is vital for our entire business that our world-leading sector remains truly independent and does not disappear entirely into the world of giant corporations whose primary concern is market share.”

More broadly speaking, when the independent sector has to stand up and be heard, either individually or as a collective, we cannot count on the message from these ‘indies within majors’ being anything other than the voice of the major that owns them.

Sony will, as any sensible business would, start to merge parts of the Kobalt business into the major machine. The unique quality and independence of that business will slowly dissolve into the corporate web and become obligated to the new paymaster. It will become beholden to distant shareholders. The artists and labels still on the roster will have to compete with Sony’s global priorities for attention.

Thanks to the extraordinary level of creativity and entrepreneurial spirit within the independent sector, alongside the support of Merlin, AIM and The BPI, the independent sector here in the UK is vibrant, has a voice, and a larger portion of the market than any other country in the world.

As the music world continues to evolve with access to the market, promotion, marketing, information and advice no longer under the control of a few, the independents are able to compete at a far higher and more effective level than in the past. This has been achieved in part by our individual independence and collective strength – and it must be protected.

It is vital for our entire business that our world-leading sector remains truly independent and does not disappear entirely into the world of giant corporations whose primary concern is market share.Music Business Worldwide