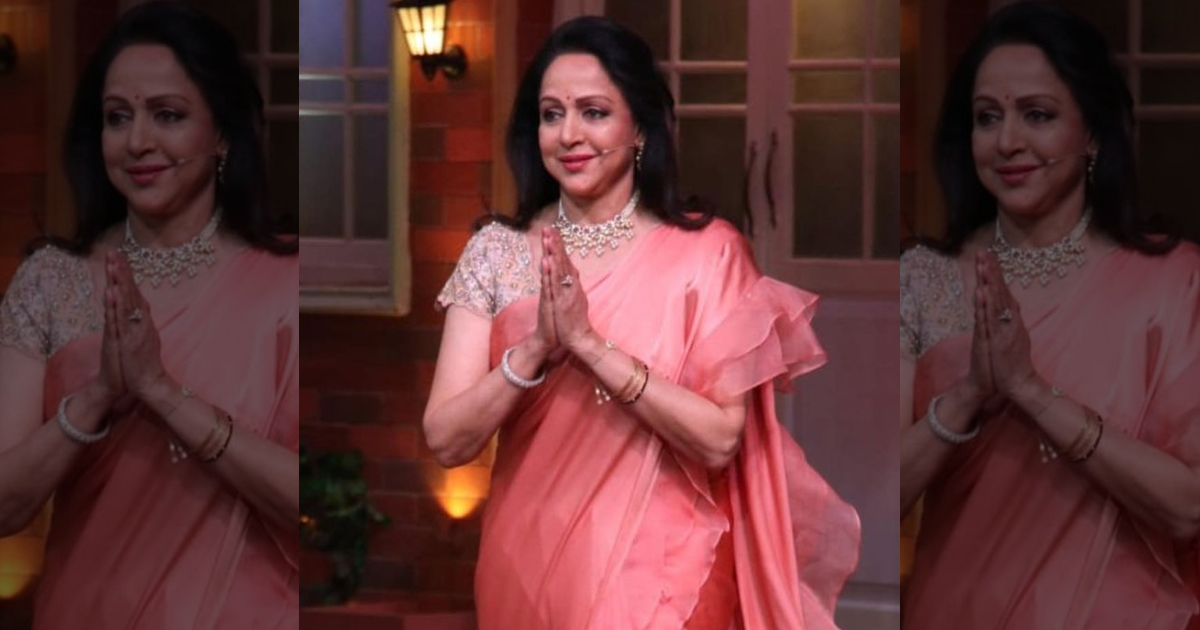 Veteran actress and BJP MP Hema Malini on Thursday said she feels intrigued by foreign celebrities boldly making statements about India’s internal policies and happenings without knowing much about the country.

“I am intrigued by foreign celebrities to whom our glorious country, India, is just a name they have heard, boldly making statements about our internal happenings and policies! Wonder what they are trying to achieve, and more imptly, who are they trying to please?” Hema Malini tweeted on Thursday.

A Twitter frenzy broke out on Wednesday after American pop singer Rihanna on Tuesday night posted a news link on India’s farmers’ protest and tweeted: “Why aren’t we talking about this?!”

The tweet triggered widespread outrage from a section of Indian celebrities and netizens, who questioned Rihanna‘s credentials and knowledge about India’s internal matters. Hema Malini’s reaction was a combined one on all of this.

This was followed by Thunberg, the celebrity teenager environmental activist, who tweeted: “We stand in solidarity with the #FarmersProtest in India.”

Meena Harris on Wednesday morning, writing: “It’s no coincidence that the world’s oldest democracy was attacked not even a month ago, and as we speak, the most populous democracy is under assault. This is related. We all should be outraged by India’s internet shutdowns and paramilitary violence against farmer protesters.”

Lebanese-American former pornographic actress Mia Khalifa also joined in with a tweet: “What in the human rights violations is going on?! They cut the internet around New Delhi?! #FarmersProtest”

While their tweets got hundreds of likes and retweets from around the world, thousands of Indians including Bollywood actress Kangana Ranaut trolled all of them. Bollywood celebrities Akshay Kumar, Ajay Devgn, Karan Johar, Suniel Shetty and a few others also opened up on the ongoing protest by farmers on Wednesday.

Meanwhile, the Ministry of External Affairs issued a statement, saying: “Before rushing to comment on such matters, we would urge that the facts be ascertained, and a proper understanding of the issues at hand be undertaken. The temptation of sensationalist social media hashtags and comments, especially when resorted to by celebrities and others, is neither accurate nor responsible.” Do you agree with Hema Malini’s comments? Share your thoughts in the comments section below.