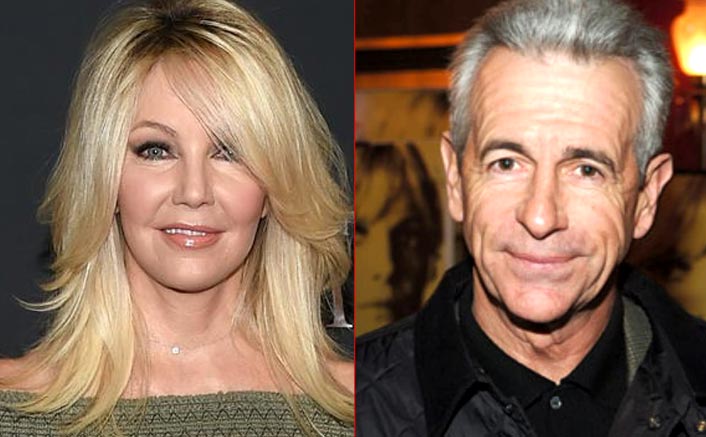 Recently, actress Heather Locklear opened up a few ‘gross’ encounter with James Naughton whereas filming for the 1996 film ‘The First Wives Club’. Now she has clarified her assertion saying that he’s not at fault for the awkward second that occurred.

Locklear just lately appeared on Zach Braff And Donald Faison’s Podcast ‘Fake Doctors, Real Friends’. While there, she created a stir whereas explaining a scene from the 1996 film the place she stated James did extra than simply merely contact her breast. She stated, “We were at a funeral, and he was supposed to take his hand and touch my breast.”

Continuing Heather stated, “He actually touched more… It was… gross… (He) actually outlines my areola with his finger.” The actress additional added, “I was like [gasps] and I’m so glad they’re following his hand down [with the camera] because my face, my mouth is fallen open and I can’t believe it and don’t do it again. One take and let’s go.”

Shocked and disgusted by this inappropriate behaviour, the actress requested the filmmakers to take away her title from the credit of the movie.

The rep additionally shared a web page from the script, which says Naughton’s character ‘is subtly using his finger to feel Mary’s breast.’

Now the actress has clarified her feedback through an Instagram submit. Stating that the awkward second was not Naughton’s fault, Locklear got here to her former co-star’s defence. Posting a screenshot of a headline describing the incident she wrote, “Oh no, I didn’t mean James Naughton did anything wrong. The script called for him to touch my breast. I was surprised that he circled my areola. We had not discussed the scene prior to filming. To be clear, I was never upset with James, just surprised. Love you James #pagesix”

In an announcement to Page Six, Naughton’s rep responded with a candy message. “From James: ‘Love you back, Heather.’”